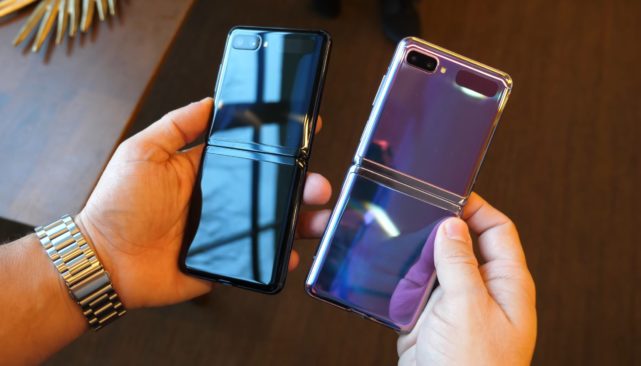 Samsung Galaxy Z Flip is buzzing in the rumor mill lately. It is expected to launch during the same Unpacked event as the upcoming Galaxy Note 20 series and the Galaxy Fold 2. The previous leak revealed several key specifications and now, the foldable phone has been spotted on TENAA and official website.

Starting with the TENAA certifications, the Samsung Galaxy Z Flip 5G is listed with the model number Samsung SM-F7070. It is mentioned to support dual batteries of 2,500mAh and 704mAh. The device is tipped to come with support for 15W fast charging. Further, it is likely to run Android 10 based on One UI 2.0. The listing also suggests the phone’s dimensions. The Samsung Galaxy Z Flip 5G will measure 167.3×73.6×7.2(mm).

As per previous leaks, the upcoming foldable phone will be powered by the Snapdragon 865 SoC, clocked at 3.09GHz. It could feature a 6.7-inch main AMOLED display with a 2636 x 1080-pixel resolution. Further, the secondary display is tipped to be of 1.05-inch with a 300 x 112-pixel resolution. It is rumored to sport a dual rear camera setup of 12MP + 10MP and a 12MP selfie shooter.

The Galaxy Z Flip was also spotted on the official support page. However, it didn’t reveal any specifications. 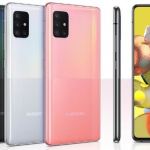 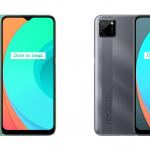