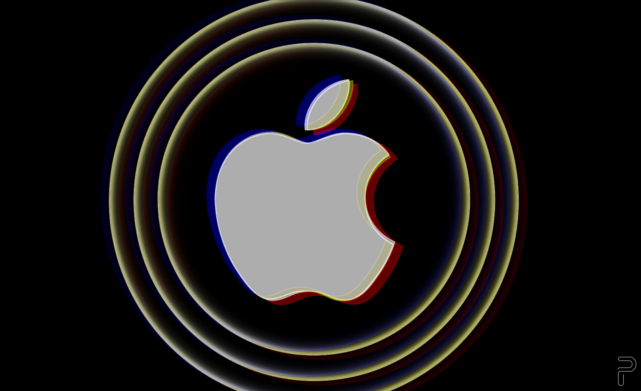 Deals. Let’s start off today with the latest 16-inch MacBook Pro which is $300 off on Amazon, leaving the 2.3GHz Intel Core i9, 16GB of RAM and 1TB of storage variant for $2500. The Apple Watch Series 3 is $30 off, leaving the GPS only 38mm variant for $169 shipped. The Hisense H8 Quantum Series 4K TV is $50 off which leaves it at $350 shipped and, that’s actually a steal. I actually have one set for review as soon as I get back to NY. Finally the Razer Viper Ultralight Wired mouse which my son loves more than me is $30 off, leaving it at $50 shipped. We have more deals in the links in the description. And yeah, sad truth.

Some new leaks for the Snapdragon 875 have just emerged, showing an interesting new feature. According to the tipster, the 875 will be capable of 100W fast charging. This will be advertised as a feature for gaming phones, allowing for a shorter down-time between gaming sessions. We’re expecting this SoC to be produced on a 5nm architecture and rocking the new Cortex X1 as its prime core and three Cortex A77 cores. On the meantime we’re expecting Qualcomm to launch an 865+ this July which we’ll talk about in a minute.

We’ve been covering a lot of leaks when it comes to the Samsung Galaxy Watch 3. From certifications, to specs to renders. Well, now we have some more renders from Evan Blass as well but, these look more like the official renders Samsung would use to show off the different color variants. According to Evan and the renders, we’ll be getting Black and Bronze variants while the Bronze kinda looks like a Rose Gold tone. There’s also been some rumors of a Galaxy Fold Lite which we were apparently going to get at Unpacked but, a new leak claims that it was postponed. According to a South Korean publication, the Fold Lite has been delayed until 2021 and it will reportedly cost around $830. It’s said to arrive with different components as the Fold and the outer display will reportedly be smaller than the Z Flip’s, if that’s even possible. It’ll only support LTE, bring 256GB of storage and Mirror Black and Purple variants.

OnePlus Buds in Black with a closed-fit design leaked

Along with the leaks for the OnePlus Nord, we’ve been getting leaks of some OnePlus TWS earbuds for the longest time. Most of them came in sketches and now we have a new one from the same source. The design hasn’t really changed much, they still kinda look like AirPods on the Pixel Buds case but these ones seem to have buttons on the side. This sketch emphasizes on a Black color variant with red accents which we hadn’t exactly seen before. We’re supposed to be getting these along with the OnePlus Nord and they should have Touch Controls, the Google Assistant and fast-pairing with OnePlus devices.

We have some new tweets from Ice Universe about what we should expect at Unpacked and now it’s getting way better. On the first tweet he mentions again that Samsung has completely fixed the S20 Ultra’s focusing problem but he also mentions that the QHD+ display at 120Hz is still not optimistic. Then on a more interesting tweet he claims that Samsung have eaten up the Snapdragon 865+ processors. He claims that the whole Note 20 Series, the Galaxy Fold 2, the Z Flip 5G and even the Tab S7 will be using the Snapdragon 865+ processors. If you remember last year, the 855+ was announced on July 15th so, we’ll keep you posted.

[UPDATE] Apple to not include in-box charger and EarPods with iPhone 12 series?

Ming Chi Kuo is back and, we don’t really like what he has to say this time. Let’s start off with iPads, back in May Kuo said that Apple would be releasing two new iPads. Now, on his latest report he mentions them once again, a new 10.8-inch iPad for the second half of 2020 followed by an 8.5in iPad Mini in the first half of 2021. We don’t know if the 10.8in iPad will be a successor to the 10.2-inch iPad or the 10.5-inch but, both this one and the iPad Mini should bring that 20W charger we covered last week in the box. Speaking of that charger, Kuo claims that it might not make it to the iPhone 12’s box after all. The report says that Apple will remove the EarPods and the power adapter from the box, leaving only the USB-C to Lightning Cable. This means that you’ll either have to pony up $30 for the 18W or 20W or $20 for the 5. We’ve also been seeing some leaks of AirPower fully working so if that’s coming that might be the reason for this decision. Subscribe: http://bit.ly/pocketnowsub http://pocketnow.com Follow us: http://flipboard.com/@Pocketnow http://facebook.com/pocketnow http://twitter.com/pocketnow http://google.com/+pocketnow 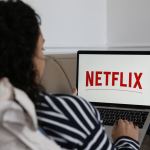 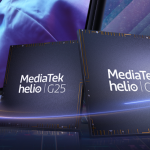