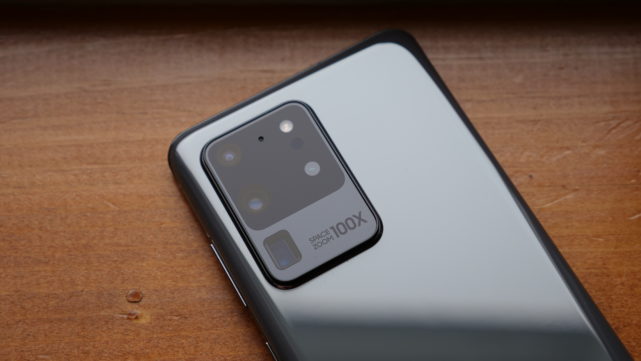 It seems that the focusing issues in the camera of the Samsung Galaxy S20 Ultra could’ve been caused because the device’s 108MP camera lacks dual-pixel phase detect autofocus. Now, we’re not sure if Samsung has added dual-pixel PDAF or if it has found some other solution to this focusing issue, but the good news is that a fix is coming and that it won’t affect the camera in the Samsung Galaxy Note 20.

Note20 series has completely solved the camera focusing problem, but WQHD+120Hz is still not optimistic.

According to Ice Universe, Samsung has already fixed the focusing issues in the 108MP camera of the S20 Ultra, and these won’t affect the camera on the upcoming Samsung Galaxy Note 20. He also mentions that the new Note 20 will arrive with a Qualcomm Snapdragon 865+ chipset, as well as the Galaxy Tab S7, the Galaxy Fold 2, and the Galaxy Z Flip 5G. There’s also a rumor claiming that Samsung is also working on a Galaxy Note 20 with an Exynos 992 processor for some markets, even though some users believe they are inferior. 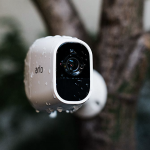 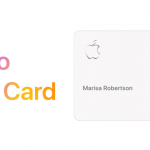