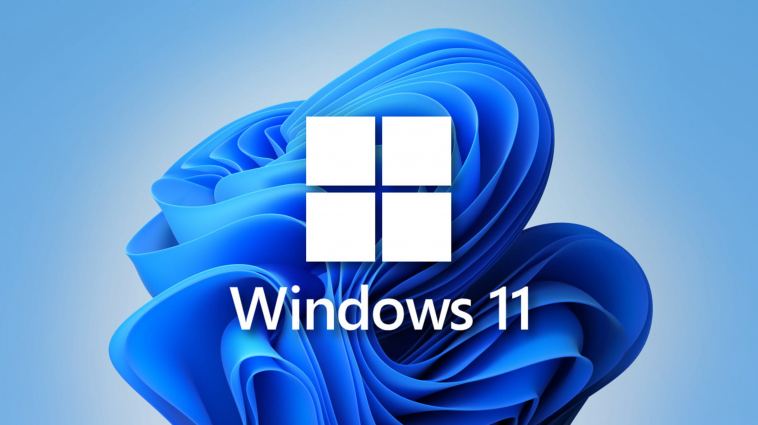 With Windows 11, Microsoft has realized Windows should be a powerful desktop operating system. From improved multi-window multitasking and better support for multiple monitors to PC gaming improvements and a Store featuring traditional Win32 desktop apps, Microsoft is embracing the reality of the PC—and making it better.

When Will Windows 11 Be Released?

Microsoft says Windows 11 will begin to arrive in the 2021 holiday season—in other words, around the end of the year.

“Eligible Windows 10 PCs” will get a free upgrade to Windows 11 starting at the end of 2021 and continuing into 2022—it will be a gradual rollout.

However, not all Windows 10 PCs will get Windows 11. While Windows 10 had broad backward compatibility reaching back to Windows 7 PCs, the system requirements for Windows 11 are much more strict. You will need a PC with UEFI firmware that is Secure Boot capable and a version 2.0 TPM module chip, for example. You will also need “a compatible 64-bit processor or System on a Chip (SoC)”. 32-bit PCs are out of luck, although even many 64-bit PCs won’t get the update.

To check if your PC will get Windows 11, download and run Microsoft’s PC Health Check app. If you have disabled Secure Boot or the TPM in your PC’s UEFI firmware settings, you may need to re-enable it before the tool will say your PC is compatible.

Microsoft says it will continue supporting Windows 10 through October 14, 2025, so you can stay on Windows 10 even if your PC won’t get the update.

According to Microsoft, Insider Preview builds of Windows 11 will be available starting sometime in the week of June 28, 2021.

If Microsoft’s PC Health Check app says your PC supports the preview, you can get it from Microsoft at that time. You will need to join Microsoft’s Windows Insider Program (it’s free) to get it. We recommend you avoid installing this on your primary PC, as it will likely be a little unstable.

A New Start Menu, in the Center

Windows 11 has a new, simplified Start menu. Live tiles are gone, replaced with a list of app icons and recent files. Documents you edit in Office apps on other devices—even devices that aren’t running Windows—will appear as recent files here, too, thanks to Microsoft 365.

The taskbar icons—including the Start menu–have also been moved to the center of the taskbar. Microsoft’s Panos Panay said “We put Start at the center—it puts you at the center.”

The good news is that you can move the icons back to the left side of the taskbar if you like—for now at least.

Where Windows 8 was all about having one huge application on a big PC monitor, Windows 11 is all about using multiple windows. Microsoft is embracing productivity and improving Snap. There’s a “Snap Layouts” feature for quickly arranging apps on your screen. Just mouse-over a window’s “Maximize” button and you can easily choose a screen region for it.

Windows will also remember where you place your apps with “Snap Groups.” You can quickly click a single taskbar icon to pull up a group of snapped apps. Also, when using Windows 11 on a tablet, windows that are side-by-side will automatically stack on top of each other when you change the device’s orientation.

Multiple monitors are getting better, too, with a “new docking and undocking experience.” When you unplug a monitor, the windows on the monitor will minimize themselves rather than getting in the way. When you reconnect the monitor, Windows will automatically restore the windows to their original positions on that monitor.

Faster Updates, and One Big Update a Year

Microsoft says Windows 11 will be better about updates. Updates will be 40% smaller, and they will happen in the background—kind of like a Chromebook.

Even better, Microsoft is shifting to a one-big-update-a-year schedule. With Windows 10, Microsoft pushed two big updates a year, a process that led to some huge bugs—and just general disruptions while you sit waiting for your PC to update before you can use it.

Microsoft is now aligning its schedule with other operating systems like Google’s Android, Apple’s macOS, and Apple’s iOS and iPadOS—all of which get one big update per year, not two.

A New Store With Desktop Apps

With Windows 11’s new Microsoft Store, Microsoft is finally doing what it should have done when it launched Windows 8 with the first Windows Store.

The new Store will be “your single trusted location for apps.” Developers can offer traditional Win32 desktop applications in the Store alongside Univeral Windows Platform (UWP) apps and Progress Web App (PWA) apps. Apps can be in any other app framework that works on Windows, too.

Microsoft will let developers use their own commerce functions in these apps and keep 100% of the revenue. In other words, Valve could distribute Steam via the Microsoft Store and not have to pay Microsoft an extra penny.

Imagine getting every application you use—from Google Chrome to Steam—from the Store, making it faster to install all the apps you use. Each app wouldn’t need its own unique updater slowing down your PC. That’s what Microsoft could have given us with Windows 8, of course, but it could finally be happening with Windows 11. Nine years late is better than nothing.

The Store has been redesigned, too. It also has TV shows and movies. But, more importantly, Microsoft says it’s been rebuilt for speed—in other words, even Microsoft agrees the old Store was too slow.

What changed? Well, Apple did enable iPhone apps on the Mac with Big Sur, so perhaps that changed Microsoft’s mind.

Widgets and Teams on the Taskbar

The taskbar also features a Widgets button. In the leaked version of Windows 11, it was underwhelming—just a renamed version of the News & Interests widget that was added to Windows 10.

In the final version of Windows 11, you’ll be able to add widgets from other applications to it, making it a truly customizable interface and not just a panel for Microsoft to push Bing news links at you.

Microsoft is also integrating Microsoft Teams into the taskbar. You can use the Chat feature to have text conversations and video calls with people. Microsoft Teams is widely known as a business communication tool, but Microsoft wants to expand it to everyone—likely because Skype is not doing very well under Microsoft’s ownership.

Microsoft talked up some gaming features that already exist, like DirectX 12 Ultimate and Xbox Game Pass for PC, which offers unlimited access to a library of PC games for a monthly fee.

But there are some new things here. Two features from the Xbox Series X are making their way to PC.

The first is Auto HDR, which will help “over 1000” previous-generation games look better by automatically enabling HDR. Without this feature, only games built to support HDR would use HDR on an HDR-compatible display. Microsoft showed it off in Skyrim, where it made the colors much more vivid and vibrant.

The second is DirectStorage. Some Windows 11 PCs will be “DirectStorage Optimized”—they will need a high-performance NVMe SSD and appropriate drivers. On these PCs, games can quickly load data from system storage directly to the graphics card without taxing the CPU. Like in Xbox, it should speed up game load times and make faster loading of assets during gameplay possible.

Windows 11 seems pretty good so far! It’s full of other smart changes, too. For example, Cortana is being removed from the PC setup experience, something that will no doubt please many system administrators.

When our biggest complaint is that we’re not sure we want the Start button in the middle of the taskbar—something you can change in a few clicks—that’s pretty impressive. 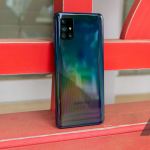 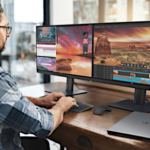