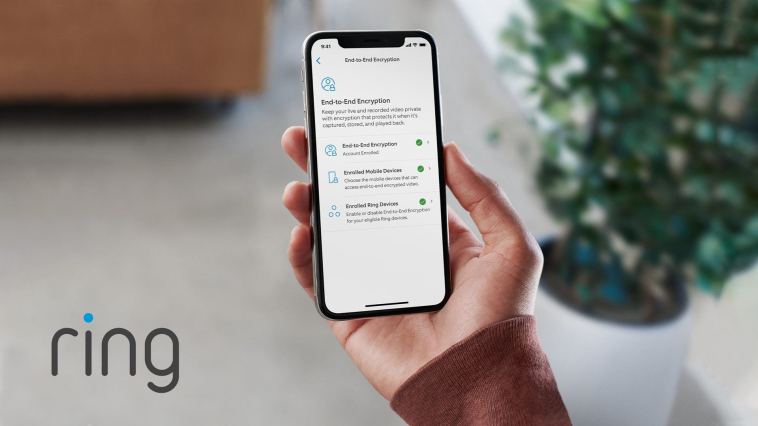 What a difference a year can make. Early last year, Ring’s reputation took some hefty dings due to its handling of security and privacy issues. Ever since the company has taken steps to address those problems by adding a new privacy dashboard and mandatory two-factor authentication. But if you have compatible cameras, Ring will now offer end-to-end encryption (E2E), meaning only you can see your videos.

Ring already encrypts your videos on its servers (at rest), but Amazon has the keys and can view your videos, or hand them over to law enforcement for viewing. The company claims it only looks at customer video for service purposes (such as troubleshooting), but in the past that’s come into question. With E2E turned on, the videos are encrypted before they hit Amazon’s servers.

The key to that encryption resides on your mobile device and out of Amazon’s hands. That means it can’t unlock the videos and watch the contents, even if it wanted to. Unfortunately, the new feature is currently a “technical preview” and rolling out to users. So you may not see it yet. And you need to have one of Ring’s compatible cameras.

When the feature hits your account, you open up the Ring app (for iOS and Android) and head to the Control Center. Then tap Video Encryption, tap Advanced Settings, and tap Video End-to-End Encryption. Hopefully, Amazon’s Ring brings E2E devices and users soon.

Some of Your Amazon Ring Cameras Now Have End-to-End Encryption originally appeared on HowToGeek.com 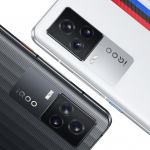 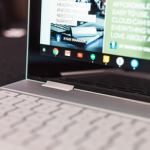