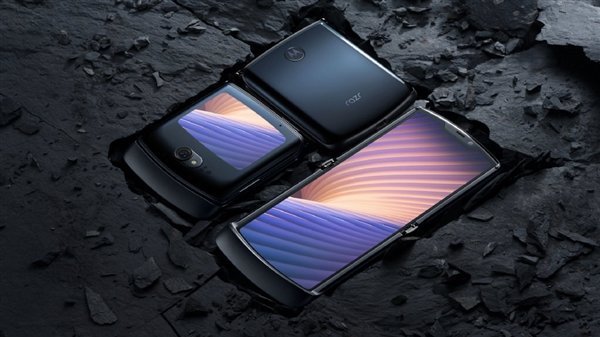 Motorola announced the Moto Razr 5G smartphone for the Chinese market last week, a day after the international launch took place. The foldable smartphone went on sale for the first time on Tuesday (September 15) and feedback received from the Lenovo-owned company is that the product was sold out in just two minutes. That the Razr 5G was able to accomplish such feat desite the steep price tag is an indication of the popularity of the device. However, we don’t know the total units that were made available for the first round of sales. The device will go on sale again in China on September 21 via Motorola’s official website, JD.com and other online channels.

The phone features a “water repellant design” and packs a 2,800mAh battery with support for 15W charging. It is powered by a Snapdragon 765G chipset paired with 8GB of RAM and 256GB of storage. In addition, the external screen is now optimised to work with more apps such as camera, messages, calculator, Google Keep, Google News, Google Home, and YouTube by default. Users can also manually grant permission for any app to do its thing on that screen. This display now has support for gesture navigation too. The phone runs Android 10.

For optics, there is a 48MP camera with f/1.7 aperture, OIS, and laser autofocus. The selfie snapper is a 20 MP unit with f/2.2 aperture.