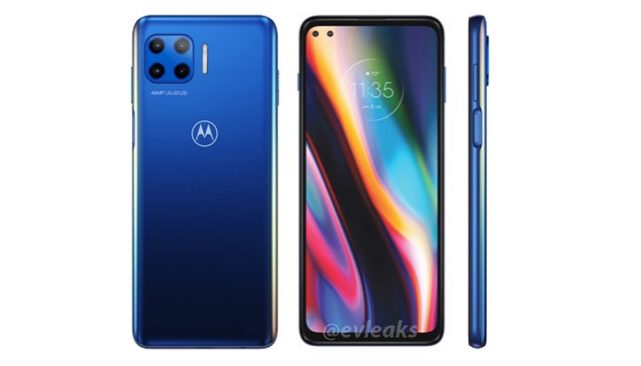 Motorola is reportedly readying to launch a budget 5G smartphone in its bread-and-butter Moto G series, and the first one might be called Moto G 5G. Reliable leakster Evan Blass has shared an alleged render of the upcoming Moto G 5G, which might be its name for the international market, while the US customers will get it under the Motorola Edge Lite (via XDA-Developers) moniker.

Talking about the phone’s design, we see a quad rear camera setup at the back, with the four lenses housed in a ‘squircle’ module sitting alongside an elongated LED flash. The primary camera uses a 48MP sensor, and will reportedly be accompanied by 16MP, 8MP, and 5MP cameras. The fingerprint sensor has been integrated into the recessed power button on the right edge.

Over at the front, we see two distinct circular cutouts for camera lenses drilled in the top-left corner of the screen. The display will most likely use a 6.7-inch FHD+ panel with a 90Hz refresh rate, and there is also a dedicated physical button – likely for summoning the Google Assistant – on the left side. 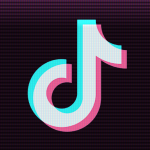 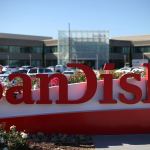