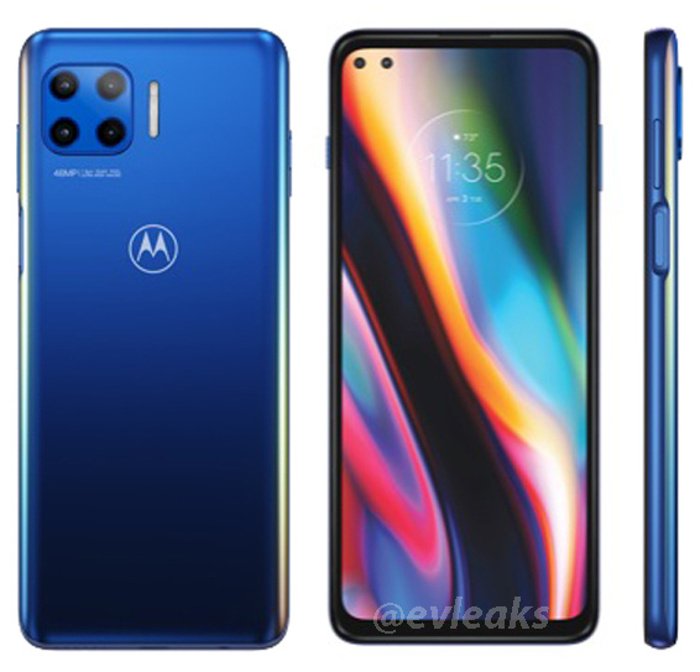 A new leak has suggested that Motorola‘s first 5G handset will be from the Moto G series, which has been the company’s offering of budget smartphones since 2013. The leak was first shared by known leakster Evan Blass and offers us a first look at the upcoming handset as well.

The new Moto G 5G phone will be the company’s first handset to feature the newer and faster networking standard. According to the leak, the device will sport a 48 megapixel primary camera on the rear and a dual punch hole selfie camera on the front. The leak also shared the image of the device that showcases its square quad camera module on the rear along with the iconic Moto branding.

Furthermore, the device will have its fingerprint sensor housed on the right side of the device rather than an in-display or its traditional rear mounted fingerprint scanner. Unfortunately, apart from the image and its primary rear camera, other details have not been divulged. Since it is an unconfirmed leak, it is advised to take it with a pinch of salt for now. However, Motorola had been expected to launch a 5G smartphone and its budget Moto G series might be a good place to start off. Interestingly, the news of the new Moto G 5G phone arrives just a couple of weeks after the announcement of Qualcomm’s Snapdragon 690 SoC. Moto G series generally arrive with Snapdragon 600 series processors, so the device might sport a 600 series 5G chip as well. 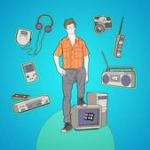