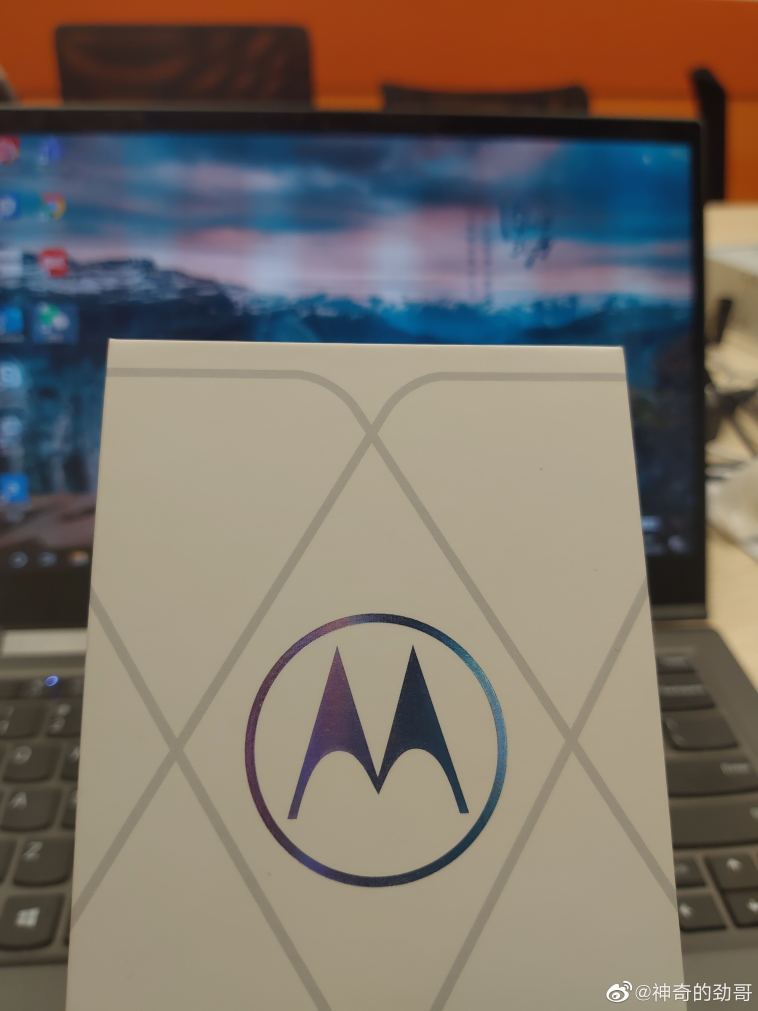 Last Friday, Chen Jin who is Lenovo China’s General Manager mobile phone business department shared a retail package of an unknown Motorola phone through Weibo. The Weibo post suggests that a couple of Motorola phones could be landing soon in China.

Lenovo sold only two Motorola phones such as Moto G7 Plus and Motorola P50 in China last year. However, the home market was treated with several Lenovo phones. This year, except for selling the Motorola Razr (2019) and Razr 5G phones, it did not launch any other Motorola branded phones in the home market. Also, very few Lenovo phones including the Lenovo Legion Pro were released in China.

In an interview last month, Jin said that the company adopted a new strategy for selling Lenovo and Motorola branded phones in China. Lenovo’s Lemon-named phones will be used to sell low budget phones. The company has already launched a couple of Lemon K12 series smartphones in China earlier this month. The Legion brand will have performance-driven phones like the Legion Pro (aka Legion Duel in global markets). As far as Motorola branding is concerned, it will include mid-to-high smartphones. Hence, the teaser shared by Jin suggests that the company could be gearing up to launch a new mid-range or a high-end Motorola smartphone in China. Probably, the mysterious phone may go official as early as next month.

Motorola has launched a couple of 5G-ready phones such as Moto G 5G, Moto G 5G Plus, and so on in global markets recently. Probably, some of these phones could be landing in China soon. Motorola is expected to announce a Snapdragon 800-series Moto G phone soon. Also, it plans to launch a flagship phone powered by the Snapdragon 888 in 2021. The final product names of these high-end phones are under wraps. 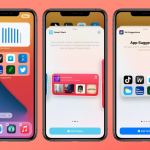 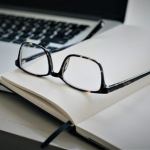