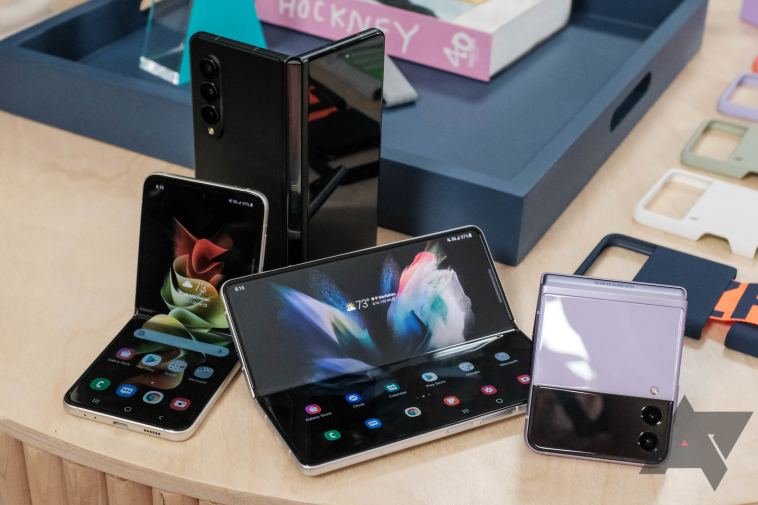 Samsung’s newest folding devices, the Galaxy Z Fold3 and the Galaxy Z Flip3, have been fully revealed (and we’ve even played with them). They’re both intensely cool, but one costs way more than the other. So, aside from the basic shape, what’s different between the two, and which is right for you? Let’s discuss. 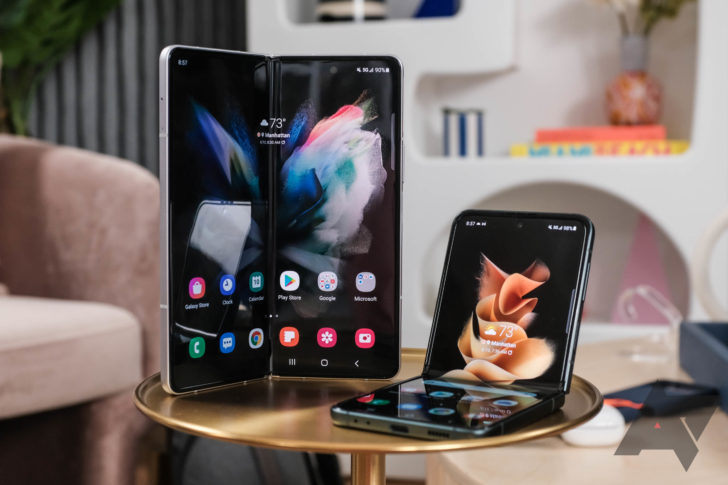 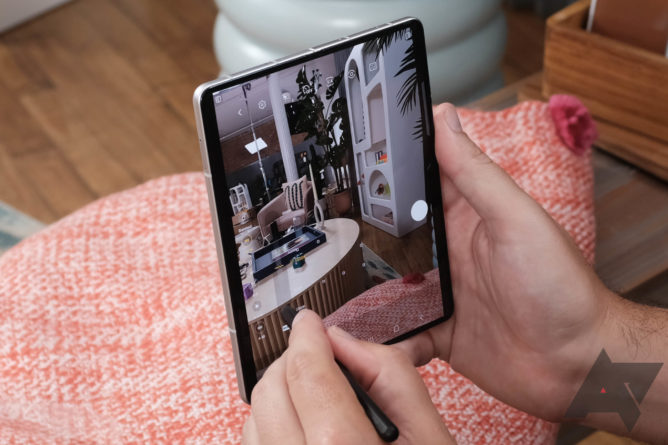 The Z Fold3 and Z Flip3 aren’t quite as different on the inside as they are on the outside, but the two diverge at some key points. Generally speaking, the more-expensive Fold is also a more competent device. Let’s break down the specs.

As you can see from the table above, the Fold3 has a number of advantages over the Flip3 when it comes to horsepower.

For starters, the Fold3 has 12 gigs of RAM to the Flip3’s eight. Neither is wanting for memory today, but if you plan on using your very expensive device until you can’t anymore (which, ideally, will be a period of time measured in years), the Flip’s relatively limited amount could be an issue down the line.

The Fold3’s also got more storage at 256 or 512 gigs where the Flip3 offers 128 or 256. I’ve never personally felt like I needed more than even 128 in any phone I’ve owned, but it bears consideration — especially since neither device offers expandable storage.

You’ll find the same standard and ultrawide cameras on both devices, but the Fold3 has an additional telephoto camera. (It also has two selfie cameras, one for each screen, but that’s not so much an advantage as a necessity of its form factor.) 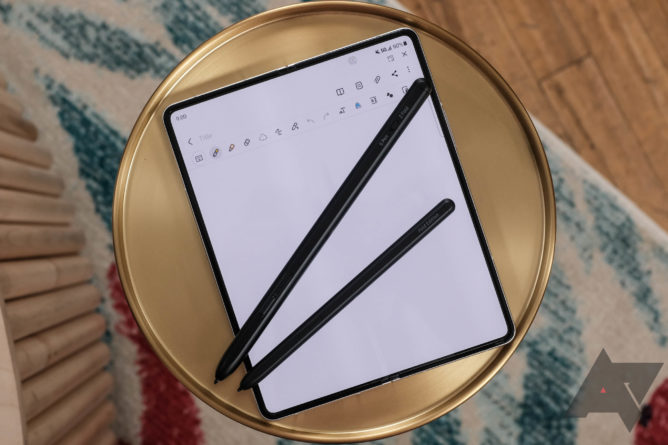 The Fold3’s external display is the same 120Hz as its internal panel, but the Flip3’s tiny little external screen is capped at 30Hz. But considering you’ll only really use that screen for notifications or as a viewfinder for selfies, that may or may not be a big deal for you.

There’s a 4,400 milliamp-hour battery inside the Fold3 – 33 percent larger than the one in the Flip3. With the Fold3’s much larger screens, it’s kind of a wash — but unless you’ve transitioned to a fully wireless life, you may miss the Fold3’s 25-watt wired charging if you go with the Flip, which is limited to 15 watts.

The last major hardware difference is S Pen support. There are two new S Pen models this year, the S Pen Pro and the S Pen Fold Edition. If you want to know more about them, we’ve got you covered — but be aware neither will work with the Flip3. S Pen support is reserved for the Fold3. 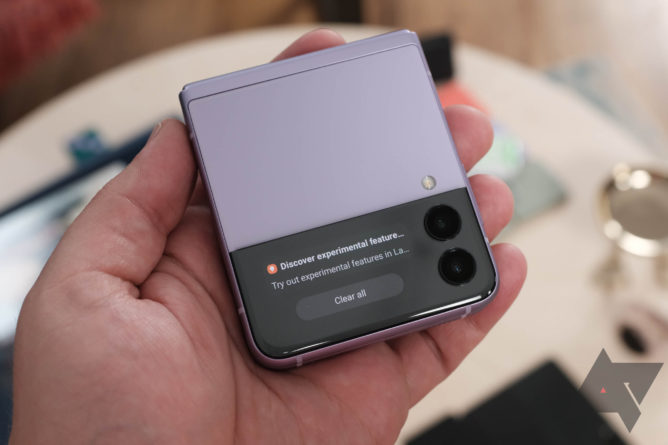 If you’re coming into all this completely in the dark, well, maybe you should sit down. Before any carrier incentives or trade-in discounts, the Fold3 starts at $1,799 while the Z Flip3 is comes in at a less-shocking $999.

It’s not surprising the Fold3 is so much pricier; it’s got bigger screens, more RAM and memory, extra cameras, and then some. But if cost is at all a consideration in your phone-buying decisions, consider the Flip3. Google Fi’s even got a deal that brings the price down to $600 — though that deal requires actually being on Google Fi, of course.

But savings aren’t entirely limited to carriers whose networks you probably aren’t using. They’re pretty much all offering some discount or other. Samsung has also opened up trade-ins to more devices at a time, so if you’ve got a few decent phones lying around, you can save a bundle.

Just tell me which to get!

Unfortunately, we can’t. As detailed above, while they share many similarities, these phones are very different (and priced very differently). If you want the tip-top of Samsung’s 2021 offerings, the Fold3 is the way to go; from the bigger displays to S Pen support to the under-screen camera, it’s a better device in a lot of ways.

But if a small folded footprint (or a price that isn’t approaching two grand) is your priority, the Flip3 has a lot of the same features — it’s just not quite as flashy as the Fold3.

Both phones are available for pre-order now pretty much everywhere high-end phones are sold, and you’ll be able to buy them in person starting August 27.

Where to pre-order the Galaxy Z Fold3:

Where to pre-order the Galaxy Z Flip3:

Samsung Galaxy Z Fold3 vs. Z Flip3: Which is right for you? originally appeared on AndroidPolice.com 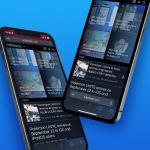 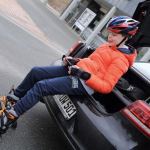