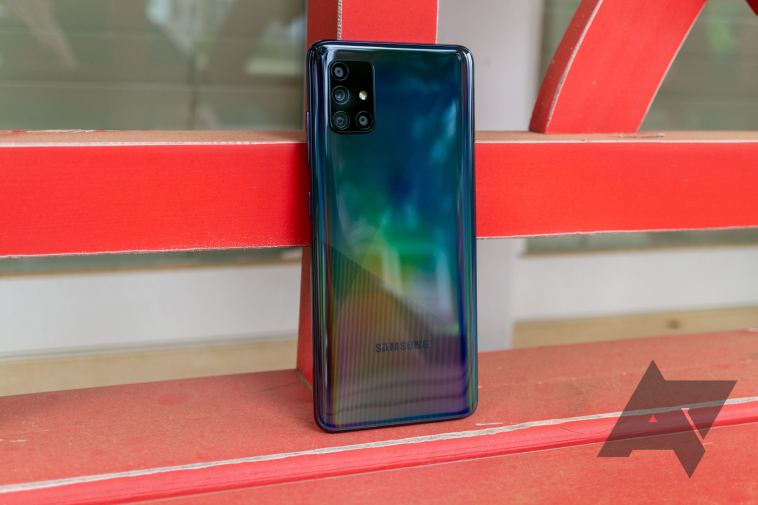 When you’re setting out to buy a phone, you’ve got two options: get a newly-released phone and pay the full price or get an older phone, probably with a better feature set, for the same price or lower. The Samsung Galaxy A51, like most Samsung phones, is more affordable than it cost last year — going as low as $230 — and this definitely begs the question of whether it’s still worth buying in 2021.

Before we dive deeper into what the phone brings to the table, I’m going to give it straight away — the A51 is not worth buying at its MSRP of $400. Things were different back in 2020, and the phone did impress us then, but a lot of time has passed since and it now faces intense heat from some excellent devices like the Pixel 4a, the iPhone SE, and even its very own successor, the Galaxy A52 5G. 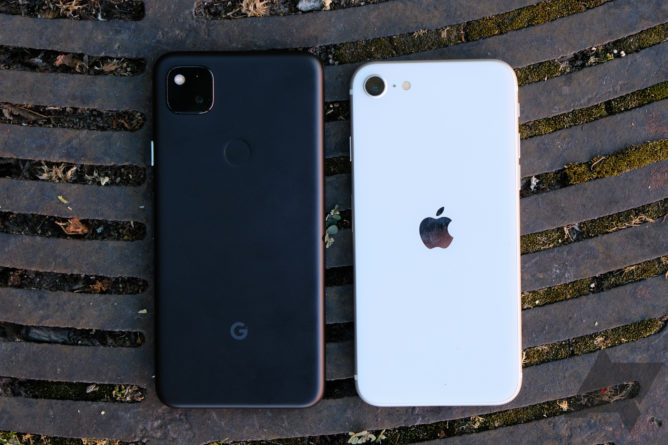 The Google Pixel 4a and the Apple iPhone SE 2nd Gen.

The Samsung Galaxy A52 5G has already gone for as low as $400, and at that price, it brings a slew of improvements over its predecessor: a 120Hz OLED panel, 6GB of RAM, IP67 rating, stereo speakers, an improved camera setup, and support for 5G networks. The Galaxy A51 obviously pales in comparison. However, the equation changes when we talk about a discounted or a refurbished unit — they go for as low as $230.

If you’re a shutterbug, the A51 shouldn’t be your first pick.

The Galaxy A51 still has decent hardware and if you’re not all about scraping your fingerprints on a slab of glass the entire day, the Exynos 9611 processor and 4GB of RAM should not give you any problems. Sure it’s a bit tight if you plan to use the phone for years to come, but you’re getting what you’re paying for. The plastic build will not make you feel like a king, but the phone doesn’t look as drab as some other budget devices do — it’s got an aura design that reflects different colors (and attracts fingerprints). 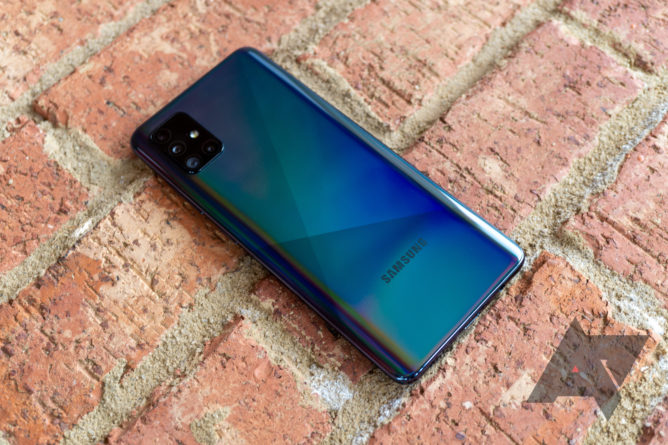 If you’re a shutterbug, the A51 shouldn’t be your first pick. It’s got a primary 48MP sensor that produces strictly okay images. It’s further accompanied by 12MP ultrawide and 5MP macro sensors, but good shots from them are subject to a bunch of conditions. Seriously, if you don’t want to sacrifice on the camera experience, go get a Google Pixel 4a (and thank me later).

The picture we’ve painted of the A51 till now might seem meh, but that’s because we haven’t talked about two of its biggest strengths — display and software. As you go down the price ladder, OLED panels get rare, but that won’t be the case here. While other phones in this price segment might show you greys when they have to show blacks, the A51’s 6.5-inch OLED panel will not disappoint. That, a 3.5mm headphone jack, and good battery life make it a good media consumption machine. 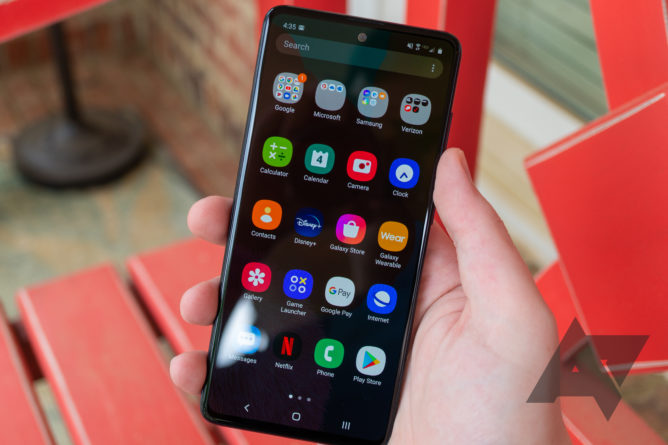 The phone already runs on Android 11.

…with Samsung’s incredible support, rest assured that the A51 won’t age as quickly as competing offerings.

But if there’s something rarer to find in this price segment, it’s software support, and the Galaxy A51 will triumph over just about every phone in its segment. Samsung promises an impressive three years of Android OS updates and four years of security updates, meaning the A51 will be updated to Android 13 and get security updates at least till the end of 2023. We all know how software updates can breathe life into old phones, and with Samsung’s incredible support, rest assured that the A51 won’t age as quickly as competing offerings.

So, where does that leave us with the phone? I’ve said it earlier and I’ll repeat it, the Galaxy A51 isn’t worth an asking price of $400. If you’ve got that kind of money on you, there’s better fish in the sea: the Samsung Galaxy A52 5G, the Pixel 4a, and the iPhone SE 2nd Gen. However, if you can get it for a Benjamin less (or even lower), the Galaxy A51 is no longer that bad a choice. With a great OLED display, an all-day battery, decent cameras, and most importantly, class-leading software support, it won’t be a paperweight anytime soon.

Is the Samsung Galaxy A51 still a good buy in 2021? originally appeared on AndroidPolice.com 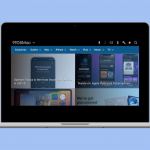 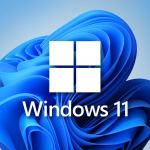