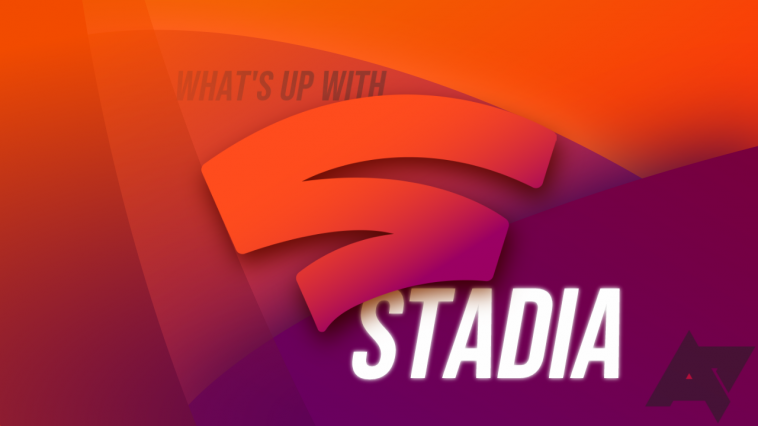 In fall 2018, Google made its interest in gaming known with Project Stream, a beta that let users play the high-end Assassin’s Creed Odyssey from a humble Chrome tab. The following spring, it announced Stadia, a full-fat gaming platform that would leverage the company’s computing and networking prowess to provide users access to games with no dedicated gaming hardware required. That service is available now, and it’s getting a lot of attention — both positive and negative. So what’s the deal? Here’s everything you need to know.

What is Google Stadia?

Stadia is Google’s cloud gaming platform. If you’re not familiar with the concept, cloud gaming offloads the heavy lifting normally performed by a game console or beefy PC to servers in data centers. Your button presses are sent to those servers, which then send back video of the game. It’s kind of like YouTube, but you’re directly controlling what you see in real time.

In a word, yes. I’ve been spending time with Stadia nearly every day since launch, and it works remarkably well on my home Wi-Fi (although coffee shop internet is generally pretty dicey). In Digital Foundry’s testing, it found that while the Stadia experience isn’t as responsive (or graphically rich) as that of running games locally on a high-end PC — Stadia introduced about 30 extra milliseconds of latency in the test — there’s actually about 50 milliseconds less input lag on Stadia than Xbox One X under ideal circumstances.

That hasn’t been the universal experience, though; plenty of users report “unplayable” input lag. There are countless factors that can influence the experience: the speed and quality of your connection, your Wi-Fi router, local interference, proximity to a Stadia data center, et cetera, et cetera. If you’re unsure whether your setup will work with Stadia, Google’s official speed test is a good place to start, and you can now try the service for free.

What are Stadia’s connection and hardware requirements? What devices are compatible?

For connection speed, the bar for entry is surprisingly low: Google recommends a minimum speed of 10 megabits per second to play in 720p at 60 frames per second. If you want to play in 4K with surround sound, though, you’ll need a download speed that consistently stays above 35 megabits per second. That highest quality setting can chew through up to 20 gigabytes of bandwidth per hour, so anyone with a data cap should probably think hard before investing.

Stadia will run in the Chrome browser on practically any computer: Windows, Mac, Chromebook, whatever. At launch, if you wanted to play handheld, you needed a recent Pixel phone, but Stadia will now run on any Android phone that can install the app, and you can even play using official touch controls. Although you can use your phone’s hotspot to power a Stadia session on another device, you can’t play using mobile data on the phone itself, regardless of the strength of your connection — on mobile, it’s Wi-Fi only.

Basically any modern controller works on mobile or desktop, and game UI will update to show the correct buttons when using certain gamepads like the DualShock 4 and Nintendo Switch Pro Controller. You can also use your mouse and keyboard to play on your computer.

To play on your TV, you’ll need a Chromecast Ultra and an official Stadia controller. (There’s a hacky way to get the service running on Android TV, too, but it’s not official yet.)

How good is Stadia’s graphics quality?

Games can run at up to 4K and 60 frames per second, but not all of them do; notably, Destiny 2 runs at 1080p with graphical fidelity roughly equal to medium PC settings. Although the stream is upscaled to 4K, meaning the game does look marginally better than its resolution suggests, it’s not available in “true” 4K. In general, output isn’t as high quality as it would be from a top-tier gaming PC — and considering Google’s Phil Harrison claimed in a tweet in October that “all games at launch support 4K,” that’s not great. In a statement to Eurogamer, Google said the tools for 4K are there, but it’s on developers to implement them. It also said performance should improve over time: “We expect that many developers can, and in most cases will, continue to improve their games on Stadia.”

How much does Google Stadia cost?

All new users get a one-month free trial of Stadia Pro, which includes access to a rotating selection of free games. Once your trial ends, you can pay $10 a month to retain access to your claimed Pro titles and keep perks like 4K streaming, game discounts, and 5.1 surround sound. If you cancel your subscription, you can still buy games and stream them in 1080p on any compatible device with no monthly fee. You’ll keep any games you bought while subscribed, but you’ll lose access to claimed free games (you’ll get them back if you choose to resubscribe, though).

While you can play on just about any phone or computer without specialized hardware, to play on a TV, you’ll need both a Stadia controller and a Chromecast Ultra. Google sells a bundle that includes the gamepad and a Chromecast for $100. You can grab additional controllers for $69 apiece.

Here are all the current and upcoming games on Stadia. Last updated June 14th, 2020.

Stadia offers a selection of games for free to Pro subscribers. These games change on a monthly basis, though once you’ve “claimed” a free game, it’s yours for as long as you’re a Stadia Pro subscriber. If your Pro subscription lapses, you’ll lose access, but you’ll get claimed titles back once you re-up. Google seems to remove the ability to claim titles on an irregular schedule; some games are available to be claimed for only a month at a time, while others like Destiny 2 and Gylt have had multi-month stints.

Where do I buy Google Stadia?

Assuming you have an internet-connected computer, you can go to stadia.com for a free trial — no buying required. If you like it, you can either keep your Pro membership that costs $10 a month after the trial or cancel and pay in full for games individually as you see fit.

To play on your TV, you’ll need both a first-party Stadia controller and a Chromecast Ultra, and as of now, you can only snag Stadia hardware directly from Google. It seems likely that you’ll eventually be able to pick up kits and controllers from Google’s usual hardware retailer partners — Best Buy, Target, Walmart, and the like — but we don’t know if or when that will be the case.

As Stadia news continues to develop, this post will be updated regularly. Be sure to check back often to stay up to date on Google’s gaming platform.

Four free games are coming to Stadia Pro in July: Crayta, Monster Boy and the Cursed Kingdom, SteamWorld Dig, and West of Loathing. 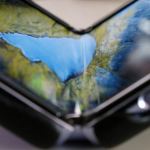 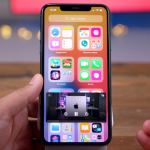