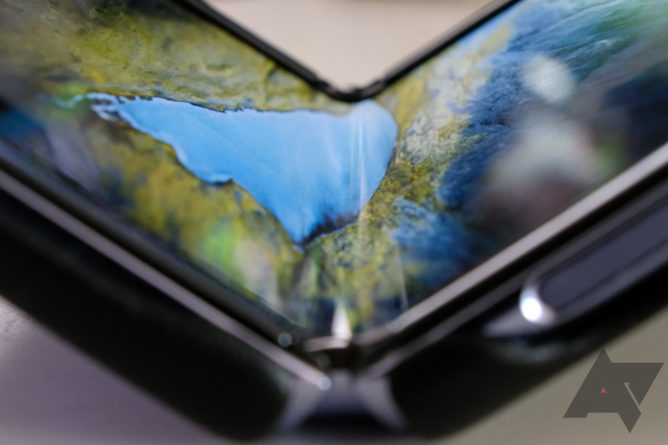 Samsung has been rumored to be working on a “Lite” version of its Galaxy Fold, but plans for the upcoming phone may have been delayed. The Korea Herald reports that while the rumored Galaxy Fold 2 and Galaxy Z Flip 5G are both still on target for an August announcement, Samsung’s cheaper folding device may have been pushed to next year.

According to Max Weinbach’s original Twitter leak (since deleted), the Galaxy Fold “Lite” will sport a similar vertical folding design like the original Galaxy Fold, unlike the Z Flip. It may also end up going by the name “Galaxy Fold Special Edition,” we aren’t sure what name is attached to it.

The phone was rumored to forego the Z Flip’s “glass” screen to keep prices down. Other materials would remain premium. (It wouldn’t have a plastic back, for example, and a Snapdragon 865 was possible.) It was expected to cost somewhere around $1,100, though that may have changed.

Citing “industry sources,” The Korea Herald claims that “an affordable foldable handset” (i.e., the Galaxy Fold “Lite”) will come out next year, and is unlikely to debut at the August event. Though it’s a less trustworthy source, Viva100 (via SamMobile) also separately claims the “Lite” phone has been delayed until 2021. 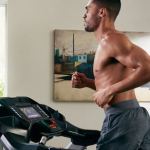 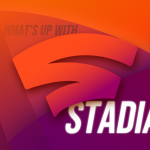