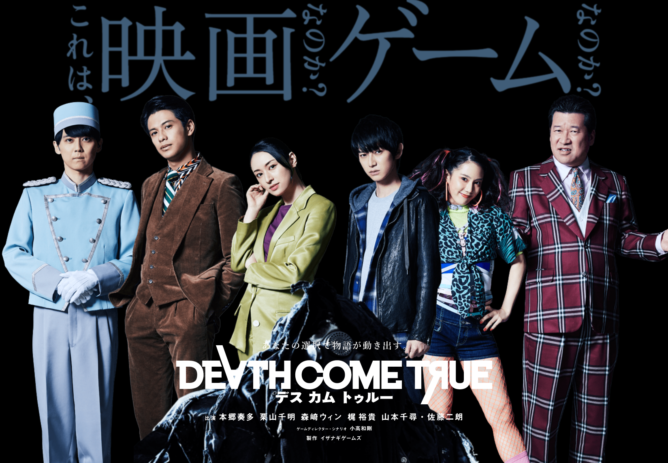 The developer behind the niche visual novel series Danganronpa has announced that its next game is coming to Android on June 25th, and this will be a worldwide release that supports English. So far, we know this game is called Death Come True and that it will play out as a full-motion video game, much like Sega’s infamous Night Trap.

The above teaser trailer for Death Come True is entirely in Japanese, not that anyone talks in the video. Since the trailer’s so short, it’s hard to get a sense of how the game will play, though it’s clear that FMV is the primary media contained within the game, and that popular tropes like waking up without a memory in a strange environment will be a central theme, along with teaming up with a rag-tag group of individuals to escape the building you’ve mysteriously awoken in.

Typically, I would expect a niche FMV game like this to be released in Asia first, and then eventually make its way to the West if it’s popular enough. Luckily the developer has already made it clear that Death Come True will be released worldwide on June 25th for Android, iOS, and the Nintendo Switch. We’ve also learned that the game will contain English, along with French, Italian, German, Spanish, and Chinese languages.

As it stands, Death Come True does not yet appear to be listed on the Google Play Store, though there is an official website for the game, but it’s all in Japanese (you can translate the page easily). Even when translating the page to English, there isn’t much information there, but if you’d still like to take a look for yourself, here’s the link.

As promised, the full-motion video game Death Come True is officially available on the Play Store. Since the game was released on mobile and the Nintendo Switch simultaneously, I suppose it shouldn’t be a shock that the game is priced comparatively. You can grab Death Come True from the Play Store for $16.99, though this is oddly a dollar more than the Nintendo Switch version. I do not know why anyone would ever price a mobile release above a console release, but there’s no doubt the current asking price will be a sticking point for many Android gamers. After all, this is an FMV game (a choose your own adventure presented through video), and so it can be beaten in one sitting, at around the three-hour mark. Still, it’s hard to ignore that this is a polished title that offers console-quality content that’s a joy to explore, though the horror-mystery theme may not be for everyone. So if you’d like to check it out for yourself, you can purchase the Death Come True through the Play Store widget below. 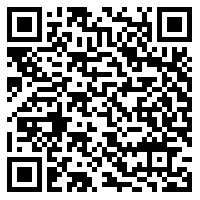 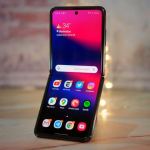 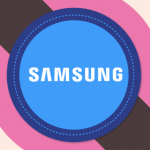