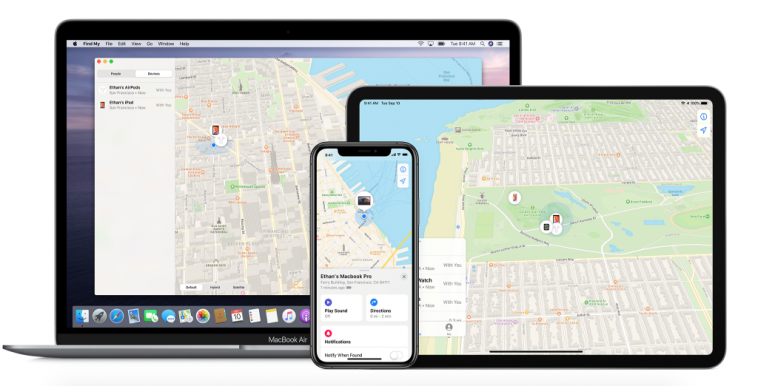 Apple’s WWDC was as action-packed as ever, with many significant announcements missing out on a place in the long keynote address.

One of those piquing interest is Apple’s decision to open up the Find My app to third-party devices. iPhone users are accustomed to using this app to locate their errant AirPods or keep tabs on their friends who’re also nestled within the Apple ecosystem. However, it’s about to get much better.

Whether Tile, which uses a network of its own Bluetooth-powered trackers to help locate lost, stolen or misplaced items would be interested in becoming part of Apple’s network remains to be seen. However, the opportunity to piggy back on Apple’s tech to help their userbase may be too good an opportunity to refuse.

“Introducing a new program that will let customers locate your products using the power of the vast Find My network,” Apple writes on its developer website, saying the new feature will be available to consumers with the launch of iOS 14 this autumn.

“With hundreds of millions of Apple devices around the world, advanced end-to-end encryption, and industry-leading security, users can locate their items within the Find My app with the peace of mind that their privacy is protected.”

Tile and Apple are set to become rivals in the very near future, with Apple set to announce a similar product called AirTags in 2020. Some predicted they’d arrive at WWDC, but Apple kept the event largely hardware-free. It looks like it might now be September – and the expected iPhone 12 launch – before we see AirTags.

Tile recently took umbrage with Apple over alleged anti-competitive behaviour. The company complained to the EU saying the iPhone-maker is making it harder to use the Tile mobile app.

The firm pointed out that the “always allow” location permission for the Tile app is set to “off” by default in iOS 13.5. Fair enough, you might say. Personally, we like the fact Apple makes us give express position for apps to access our location. Then Tile points out somewhat of a Apple points out the double standard of Apple’s own FindMy app, which has the “always allow” setting on by default.

Could this be an olive branch that would suit all parties?

Apple opens Find My to rival trackers in iOS 14 – will Tile be tempted? originally appeared on TrustedReviews.com 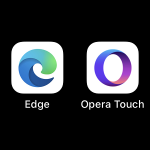