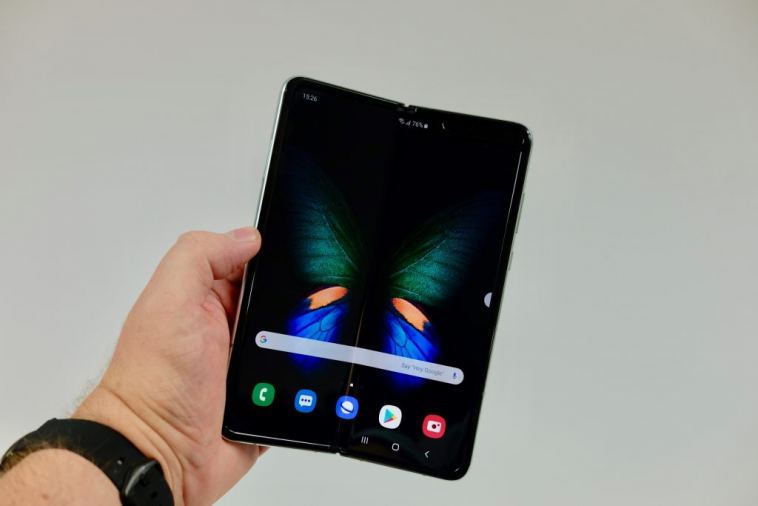 If you liked the look of the Galaxy Fold, but hated the inflated price tag, you probably had an eye on the rumoured Galaxy Fold Lite.

The good news is that it’s still on the agenda, according to a report from The Korea Herald. The bad news is it may not arrive until next year.

The historically reliable paper reports the Galaxy Fold 2 and Galaxy Z Flip 5G are still on course to arrive alongside the Galaxy Note 20 series in August, the Fold Lite is now slated for 2021.

Today’s report (via Android Police), which appears to have been produced by the Yonhap news agency, says “an affordable foldable handset” will launch next year. Perhaps we’ll see it alongside the Galaxy S30 range around February?

The first rumblings of a Galaxy Fold Lite arrived in May courtesy of XDA Developers writer Max Winebach who brought word of a device running the Snapdragon 865 processor, an aluminium and glass construction and 4G LTE data connectivity. It would be a mix of “equipped with a mix of 2018/2019 parts,” the tip initially said.

Weinbach said the phone would be available internationally with prices starting at $1,099 (around £900), which is significantly cheaper than the £1,900 price tag that accompanied the original.

Wineback did quantify his comments by saying: “I would also like to say, this is more rumour than leak. I believe it’s real but I’d still say rumour.”

Samsung appears to be going full speed ahead with the foldable phone form factor, despite some teething problems with the Galaxy Fold handset in terms of design and durability. Prices will have to come down for the phones to have a shot at mainstream success, but hopefully the spec trade-off isn’t too much to swallow for those seeking a cutting edge smartphone while staying up on the latest trends. 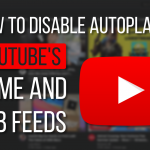 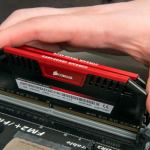