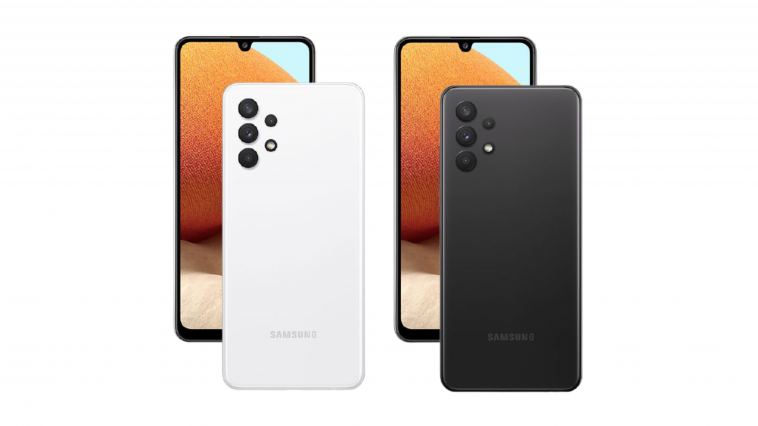 Last month, Samsung launched the Galaxy A32 5G as its most affordable 5G smartphone to date. This device is also expected to get a 4G variant. Ahead of its release, the handset’s press renders have now leaked in two colors. Earlier this month, the upcoming Galaxy A32 4G was tipped to arrive in four colors by Sudhanshu Ambhore, an Indian leakster on Twitter. The same person has now shared this phone’s press renders in White and Black colors.

As per the images and his tweet, the Galaxy A32 4G will come with an Infinity-U display, instead of the Infinity-V display as found on the Galaxy A32 5G. Also, interestingly, the power button looks to be too small to house a fingerprint sensor.

This suggests the Samsung Galaxy A32 4G may flaunt a Super AMOLED panel with an in-screen fingerprint sensor, just like its predecessors (Galaxy A31, Galaxy A30s). Anyway, it’s just speculation from our end, and therefore, consider this take with a pinch of salt.

As for other specs, apart from a different SoC, MediaTek Helio G85 to be exact, we expect this smartphone to be released with the exact same set of features as the already official 5G counterpart. 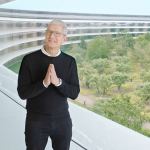 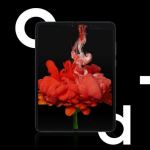