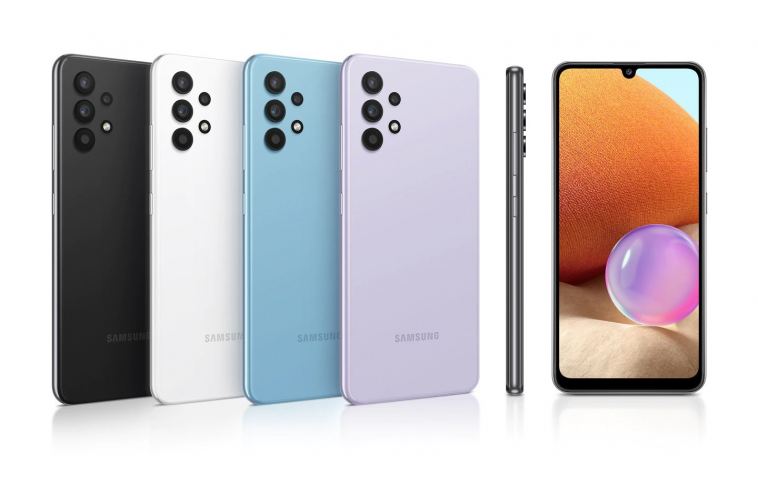 Just hours ago, Samsung launched the Galaxy A32 4G variant in markets like Russia. And as tipped, the company has started teasing the device’s launch in India. Ahead of the price reveal, the company has revealed the official specs and sale date. The Galaxy A32 4G is basically coming with the same specs at which it launched in Russia. And as per this microsite on the Samsung India website, the sales of the device are said to begin on March 5, 2021. This means the company should unveil the pricing anytime soon.

As for the specs, the company’s official listing of the Galaxy A32 4G so far reveals that unlike Russia, the Indian variant will come with 6GB RAM, 128GB storage. In case you don’t know, the Russian variant has 4GB RAM, and 64/128GB storage. As for colors, the device in India will be available in Awesome Violet, Awesome Black, Awesome Blue, and Awesome White options.

Under the hood, the device features a MediaTek Helio G80 chipset courtesy of Samsung Russia. This chipset is paired with 6GB RAM and 128GB storage. You can also expand the storage via a microSD card slot up to 1TB.

Other features include a 5,000mAh battery with 15W charging, USB-C & 3.5mm audio jack ports, in-display fingerprint sensor, 4G LTE, Wi-Fi 5GHz, Bluetooth 5.0, GPS, Samsung’s Knox Security, and One UI. (as per the Russian website it should be One UI 3) 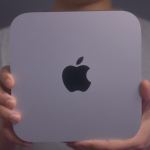 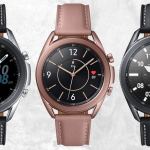