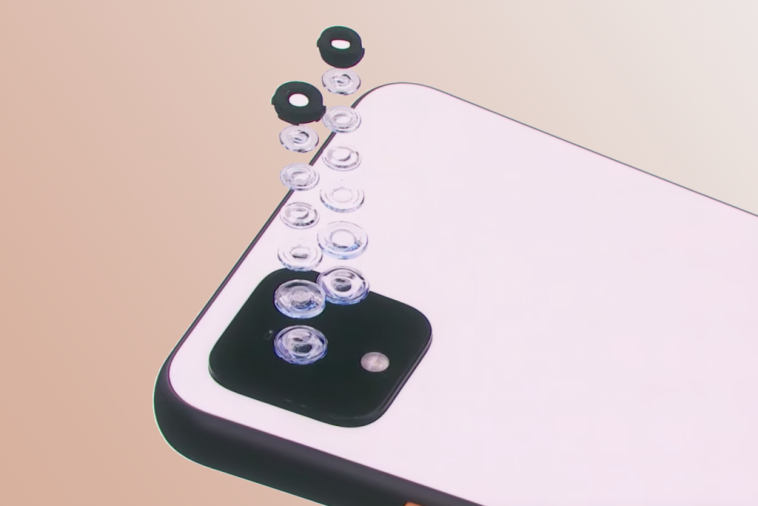 Will the Pixel 5 be the full package after the Pixel 4 missed the mark in some key areas? Here is everything we know so far, including rumoured design and specs.

The Pixel 4 maintained Google’s tradition of excellent photography standards, but there were a couple of disappointments with the finished product, especially with the disappointing battery capacity.

There’s every chance we’ll see a mid-range Pixel 4a released in mid-2020, but we’re really excited to see where Google takes its flagship phone next. What’s on the cards for the Pixel 5?

We had originally pegged the Google Pixel 5 launch for October – this is when Google has announced previous flagship smartphones, as you can see below.

However, recent rumours have suggested that the brand’s other phone, the Pixel 4a, won’t be available to buy until October and as such the Pixel 5 might be pushed back. This is likely to give the far cheaper model some time to breathe and stand on its own.

This news come from Jon Prosser, a Twitter leaker who has built up a very good track-record recently, especially when it comes to Apple news. You can see the tweet thread below.

There’s a possibility that the effects of the coronavirus pandemic may cause a delay to this schedule, as it is rumoured to have done with the iPhone 12 series.

After a few delays, and the cancellation of Google I/O, Android 11 has finally been detailed and the beta version is now available to download for a number of older Pixel devices.

Google tends to launch its new version of Android just before the big new phone it is releasing so we’ll most likely see Android 11 come loaded onto the Pixel 5.

New features this time around include re-jigged notifications with a dedicated stream for chat apps, chat bubbles, a shortcut menu housing smart home controls and a more customisable dark mode. You’ll also find a number of new privacy options and tweaks to permissions.

Last year’s Pixel 4 cost £629 ($799) upon release, which was actually a very significant price decrease for UK consumers in comparison to the Pixel 3‘s starting price of £739 ($799). What’s more, it’s likely that the Pixel 5 could receive another price cut, as from the rumoured specifications the chipset is likely to be downgraded from the flagships present in both predecessors.

From what we’ve seen so far, the Pixel 5 is set to introduce a radical new design to the range typically known for its relatively understated and subtle handsets.

This was supported by reliable leaker @OnLeaks, who made his feelings clear about the revamp:

While the bezels on the front of the phone have been shrunk down, there’s a black frame running around the edges of this white variant, and the rear camera module takes up far more space in the form of an inverted parabola containing three sensors. While it certainly will catch the eye, that might not be for the right reasons.

According to the video embedded above, one of those new sensors is an ultrawide lens, making it the first of google’s phones to feature such a snapper. This could add some much-needed versatility to the Pixel’s photography, as competing devices often boast three or more sensors for greater diversity.

According to Neowin, the Pixel 5 will be the first since the series’ inception not to boast Qualcomm’s flagship sensor of the year. Last year the Pixel 4 ran on the Snapdragon 855, but this time around it looks like the Pixel 5 will run on the Snapdragon 765G. While this is still a fast, snappy piece of silicon that offers integrated 5G connectivity, it does mean that the Pixel 5 won’t be able to post-performance scores rivalling the likes of the OnePlus 8. On the upside, it should mean a reduction to the price, making the device more affordable this time around.

On top of this, XDA Developers reports that some of the code in Android 11 has hinted that the Pixel 5 will boast reverse wireless charging so that you can recharge another phone or other compatible tech accessories with the device.

Although there hasn’t been much hard information yet released about the Pixel 5, that still hasn’t stopped up from putting together a wishlist of our most wanted new features:

ecifications – especially with a 90Hz display to power. This resulted in some deeply unimpressive stamina, with Google’s current phone struggling to get through a single day of above-moderate usage.

Make no mistake: the Pixel 5 really needs to pack in a bigger and better battery. 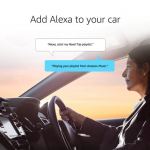 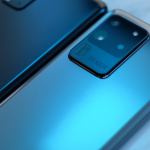