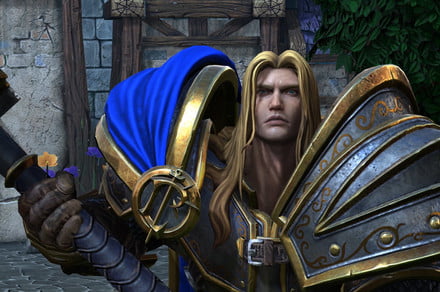 Activision Blizzard plans to release a new Call of Duty game and mobile Warcraft game in 2022, according to a February 2022 financial results report.

As part of that report, the company went over what investors could expect from Activision, Blizzard, and King in 2022. Notably, a Warcraft game for mobile phones is officially teased for the first time: “Blizzard is planning substantial new content for the Warcraft franchise in 2022, including new experiences in World of Warcraft and Hearthstone, and getting all-new mobile Warcraft content into players’ hands for the first time.”

We’ve yet to learn the title of this game or see it in action. It’ll be the first Warcraft game released since the disappointing Warcraft 3: Reforged in 2020, and the second to hit iOS and Android, following Hearthstone.

In the same report, Activision discussed Call of Duty in great detail. While the teased Call of Duty game is still untitled, this financial results report and a tweet from Infinity Ward heavily suggest that it’s Modern Warfare 2. “Development on this year’s premium and Warzone experiences is being led by Activision’s renowned Infinity Ward studio,” the results state. “The team is working on the most ambitious plan in franchise history, with industry-leading innovation and a broadly appealing franchise setting.” Shortly afterward, Infinity Ward tweeted, “A new generation of Call of Duty is coming soon. Stay frosty.”

A new generation of Call of Duty is coming soon.

“Stay frosty” is an iconic line of John “Soap” MacTavish, a classic Modern Warfare character that was only teased in the 2019 reboot. Considering that 2019’s Call of Duty: Modern Warfare is widely regarded as the series’ best game in recent memory, it’s not a surprise that the Modern Warfare 2 rumors are true. A report from Bloomberg claims that this game will still release on PlayStation consoles, which makes sense as the Microsoft acquisition isn’t expected to be complete until June 30, 2022.

Despite the acquisition being in progress, developers fighting to unionize, and the delay of Overwatch 2 and Diablo IV, this financial results report confirms that we can still expect new games from Activision Blizzard in 2022. 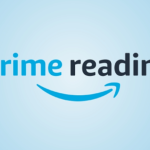 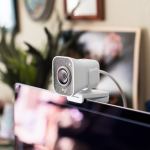