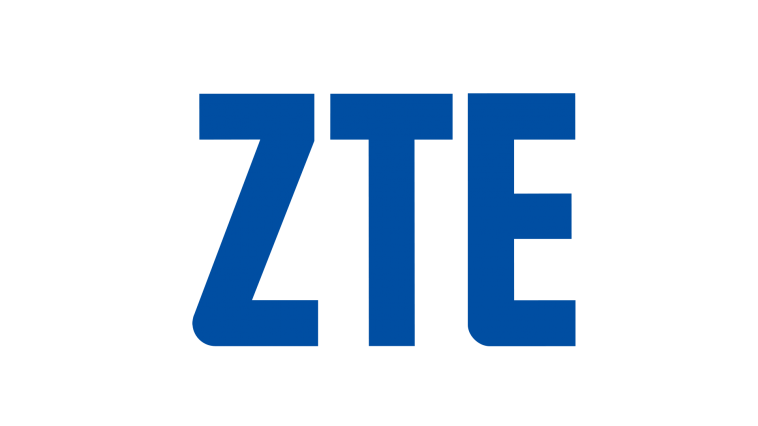 A Bluetooth certification listing has revealed that ZTE has a new smartphone for its Blade series on the way. The listing has shown that the device will launch as the ZTE Blade A31 which means it should be positioned under the ZTE Blade A51 that was spotted at the FCC back in November.

According to the Bluetooth SIG listing, the ZTE Blade A31 will have Bluetooth 4.2 and LTE. It will also be powered by a UNISOC processor. The design of the phone should be similar to that of the  ZTE Blade A51. So expect a polycarbonate phone with multiple rear cameras, a fingerprint scanner, and an LCD display. It should run Android 10 out of the box when it launches.

ZTE is yet to announce the Blade A51 even though it has been a few months since it was seen at the FCC. Nevertheless, we won’t be surprised if both devices are announced at the same time.

ZTE Blade A31 gets certified by Bluetooth SIG; will have a UNISOC chipset originally appeared on Gizmochina.com 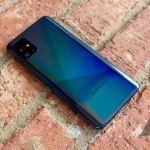 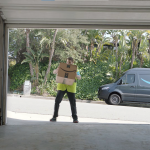