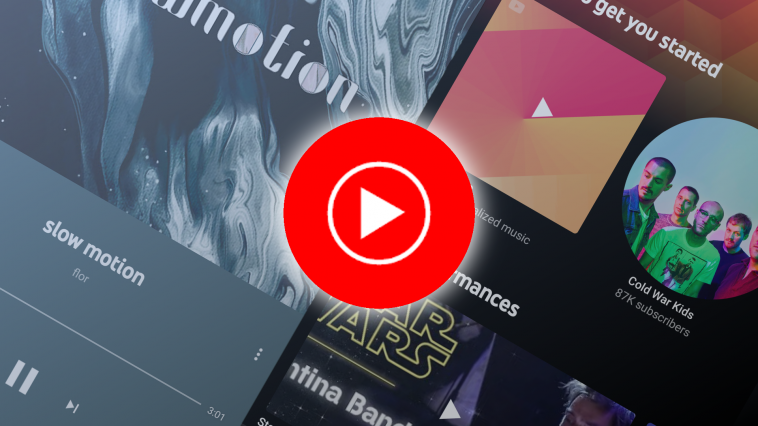 A setting to allow playlists in YouTube Music to be collaborative works has been spotted in the wild by the folks at 9to5Google. The new setting doesn’t actually work yet, and it isn’t appearing at all for us, but the iconography, label, and other tweaks make it clear that the feature should offer Spotify-like collaboration for composing playlists. 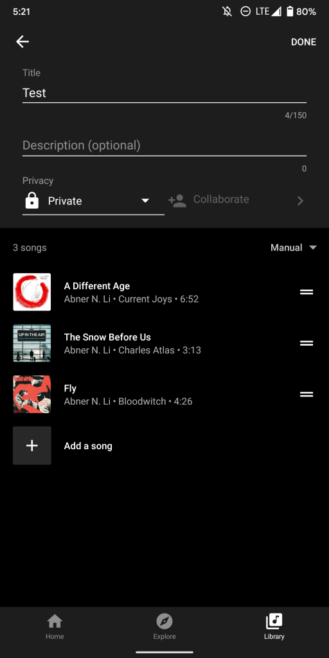 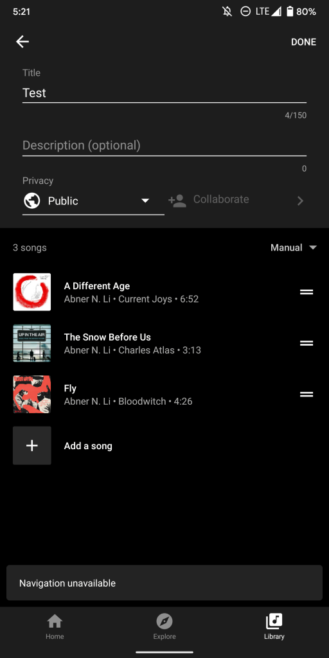 The new “collaborate” setting to the right of the playlist’s privacy options. Note the extra name attached to each song before the artist’s name.

The new setting appears at the top of the menu that appears when editing a playlist (via the pencil-shaped icon just under the Playlist’s details.) Note that the option isn’t appearing for everyone, so we assume that it’s part of a server-side test. Furthermore, even if you have it, it may not actually work. In the case above, tapping the setting spat a “navigation unavailable” toast message error.

When the feature is available, it looks like each song in the playlist is labeled with the contributor’s name, as you can see above. Below is what it looks like without the setting. Note, no names attached to the songs.

Without the option, there’s no name attached to songs in Playlists.

There’s no telling precisely how it might differ, but playlist collaboration is a feature folks on Spotify have enjoyed for a long time, and one of the platform’s more useful features. Throwing together a playlist for a group event or themed party can be a lot easier with several contributors. As they say: Many hands make light work. Google also has a great track record when it comes to making collaborative products — Google Docs, anyone? If the company can make its solution here better than Spotify’s, that could swing some customers over to YouTube Music. We’ll just have to see how it actually works once it’s live. 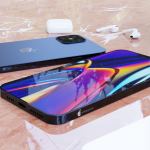 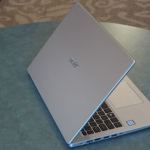