Android Auto recently passed 500 million installs on the Play Store, possibly thanks to its inclusion on most phones shipping with Android 10, and now two more Google-made applications have passed significant milestones.

First, YouTube Go has now reached 500 million installs on the Play Store. Google including the app on all Android Go phones has definitely contributed to that number, but other Go system apps are still lagging behind — Google Maps Go is only at 100 million, while Google Assistant Go is at 50 million. YouTube Go seems to have a significant number of organic downloads, likely due to the data-saving features that aren’t present in the full YouTube application.

Google Classroom has also reached a milestone, albeit a smaller one — 100 million installations. Classroom isn’t preinstalled on any devices, so that number is entirely user downloads and installs by schools/organizations. The app has also returned to an average rating of 4/5 stars, after it was review-bombed earlier this year by students hoping to avoid remote school. 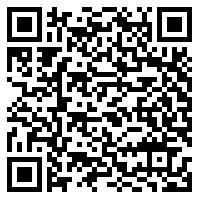 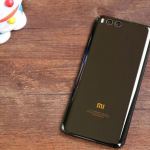 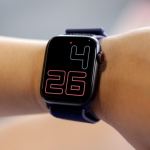