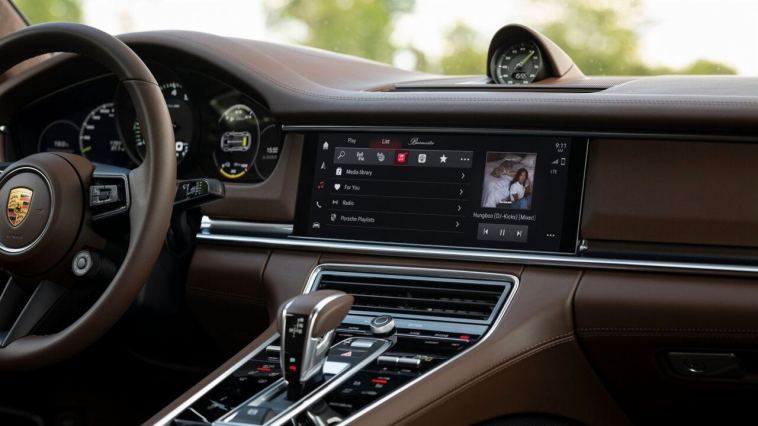 Picture this: you’re rolling down the highway pushing 80, windows down, wind blowing through your hair. A shockingly fitting rock track plays through the speakers of your Porsche Taycan, making your life feel like a scene from an action flick.

If this sounds good to you, then Porsche’s upcoming Soundtrack My Life feature is just what the doctor ordered. Do doctors order custom soundtracks while you drive? I don’t know. But if they do, maybe see if you can get your doc to write a prescription for a new Porsche.

Basically, Porsche wants to curate original tracks according to how you’re driving in the moment. So when you’re kicking it into high gear, you’ll get something more upbeat, but if you’re stuck in traffic, it’ll go downtempo to (hopefully?) help you stay calm. I get unreasonably agitated when sitting in traffic, so maybe I could use this. Going to call my doctor to see about that Porsche prescription as soon as I’m done with this post.

The feature will use “acceleration, speed, and centrifugal forces in the car,” to curate your life soundtrack, which sounds pretty intense. Porsche’s blog breaks down the feature in over-the-top and almost comical detail (seriously, that first paragraph is … something), but it sounds like they’re mixing and matching sounds/songs/tones/frequencies in real time. Every drive will be unique, and its soundtrack will match. Let’s just hope you don’t hear some, uh, sounds (?) that you love, because you may never hear them again. Relish the moment.

But it’s not just a random jumble of sounds that Porsche wants you to hear—you get to choose. You can pick the style of music you want to hear (I really hope there’s a death metal option, otherwise I’m out), then let the system do the rest.

Porsche is currently testing the feature in a smartphone app, which may or may not carry on outside of the testing phase. In that case, you really could let Porsche soundtrack your entire life if you’re into that sort of thing.

The Soundtrack My Life feature is currently in the testing phase and might eventually actually make its way into cars. Of course, if you hate it, that’s fine too—you won’t have to use it. You can keep streaming Billie Eilish on Spotify or whatever.

Your Life is a Movie, And Porsche Will Provide the Soundtrack originally appeared on HowToGeek.com 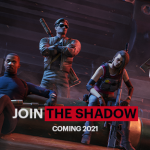 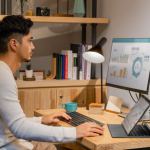