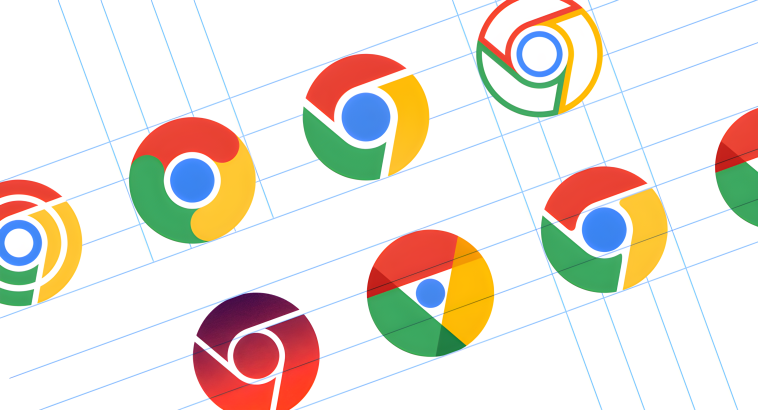 The days of having to use your phone as a cellular hotspot in order to get internet access onto your other devices while on the move are starting to fade away. A lot of Chromebooks — and laptops in general — are being sold with built-in SIM support to connect to the same grid your phone is connected to. That way, your laptop can have native access to mobile data and be connected essentially everywhere. But always-connected Chromebooks in particular have one notable omission: a lack of hotspot capabilities. That will be amended on a future update, though.

As spotted in Chromium's Gerrit (via 9to5Google), Google is working to add a toggle to let users turn on a tethering hotspot. It will, at least at first, show up as a feature flag you can turn on from chrome://flags, which “enables the Chromebook to share its cellular internet connection to other devices through WiFi.” It's pretty self-descriptive, but other than that, we don't know a lot.

Presumably, it would work the same as it currently does on Android phones and basically any device with hotspot capabilities. If that's the case, it will let you set a network name (SSID) and a custom password, and depending on the device, it might even let you tweak things like the network's band — whether it's 2.4GHz, 5GHz, maybe even 6GHz, or, if your modem's got the capacity for it, two or all three of them.

It sure looks like an oversight on Google's part to not include this from the get-go, especially since the feature has been around for years on Android phones and, likewise, on PCs. Then again, frankly speaking, we don't think a Chromebook would be the primary cellular device that the typical person would carry around. Once live, this would still be useful for a few things, such as sharing your connection with a friend who's using a Wi-Fi-only laptop or if your phone's hit its data cap for the month.

This feature will probably show up in a ChromeOS canary build sooner than later and eventually make its way to stable.

Your Chromebook may soon become your favorite mobile hotspot originally appeared on AndroidPolice.com 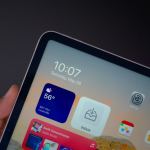 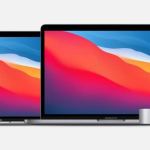