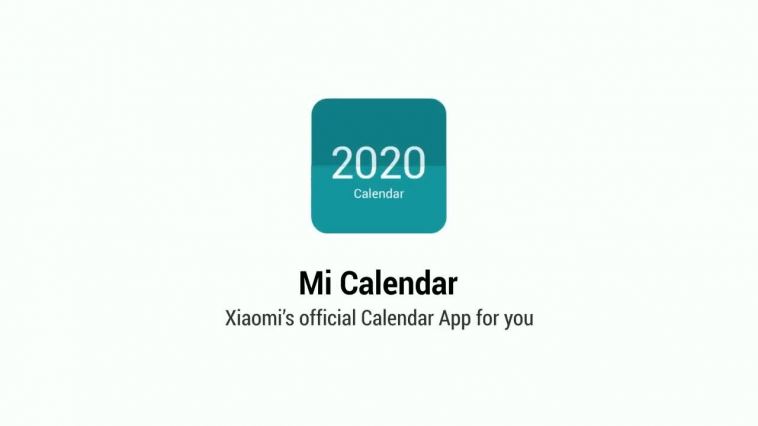 Smartphone OEMs offer a ton of first-party system apps. These apps used to get updates only when the company rolls out system update. That changed over the years as brands began to publish their system apps on the Google Play Store and their respective official app store to bring new features to users on a frequent basis. Following the trend, Xiaomi’s Mi Calendar is the latest app to make it to the Play Store with version 12.0.0.3. Xiaomi is known for including a number of system apps on its MIUI Android skin. Over the past few years, the Chinese smartphone maker has gradually published most of its app on the Google Play Store as well as on its official app store called GetApps.

By doing so, it has been able to push new features and bug fixes quicker than ever before. Now, the company’s Mi Calendar app also joins this list with the new 12.0.0.3 version.

Android Police points out that the first-ever version of Mi Calendar on Play Store does not bring anything new to the table. But we expect the brand to soon introduce new features and fixes on a regular basis in the near future.

Currently, the Mi Calendar app can be only installed on Xiaomi, Redmi, and Poco branded handsets running MIUI Android skin. But it might be made available for other devices going by the description on the Play Store listing page. 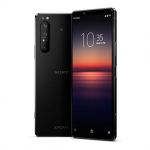 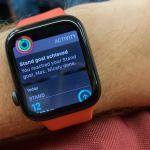