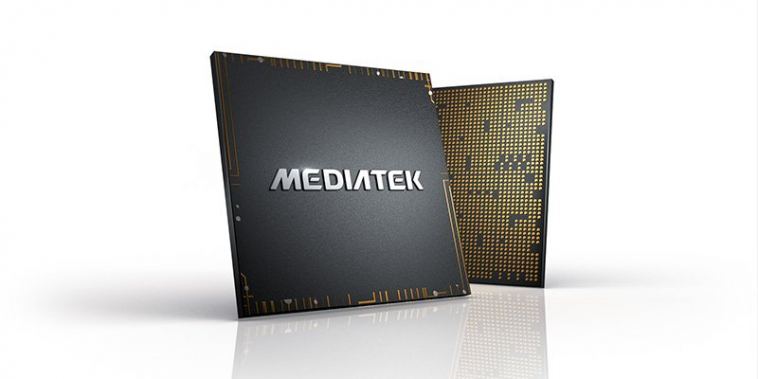 The relations between Xiaomi and MediaTek have grown over the years. In recent times, the Chinese tech giant has sourced more and more chips from MediaTek and, now, a new report suggests that both firms will collaborate to develop a new custom made smartphone chip for future smartphones. Xiaomi and MediaTek’s growing partnership that led up to this reported collaboration can be seen in past smartphone launches. Its Redmi Note 8 Pro was the first device to feature the Helio G90T processor. Similarly, the Redmi 10X was the first to feature its Dimensity 820 SoC. A new Redmi smartphone with Dimensity 1000+ chip will also launch later this year, so a custom built processor isn’t far fetched.

Xiaomi’s move would also all in line with the recent trend of OEMs shifting towards custom built or self developed chips for their offerings. The news arrives from Digital Chat Station, a known leakster, that revealed the information on his Weibo account, a Chinese microblogging website. According to the post, the cooperation between both companies has grown and a custom chip is planned for Xiaomi’s future generation of smartphones.

Unfortunately, this is still an unconfirmed report so take it with a pinch of salt. Although, the custom made MediaTek chip for Xiaomi smartphones is still a possibility in the near future. So stay tuned for more updates which should arrive soon. 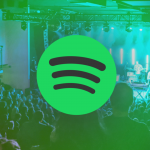 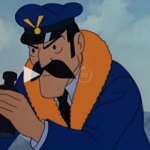