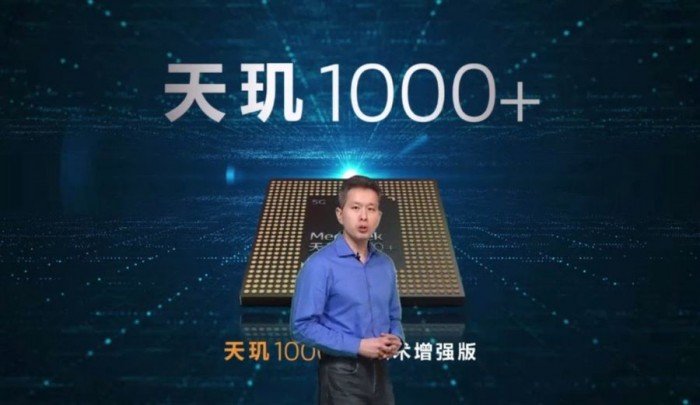 The Dimensity 1000+ comes with four CortexA-A77 CPU cores working at up to 2.6GHz and four power-efficient Cortex-A55 CPU cores ticking at up to 2GHz. For graphics, it features Mali-G77 MC9 GPU. The 7nm chipset support Full HD+ resolution with up to 144Hz refresh rate. It is equipped with the new MiraVision image quality engine. It is the only chip in the industry that carries support for 5G + 5G dual SIM card dual standby.

The same tipster has previously claimed that Xiaomi is working on a new smartphone with a 144Hz punch-hole display. It could be the forthcoming Dimensity 1000+ SoC powered phone from the brand. The handset may break cover at some point in July.

Xiaomi or Redmi is yet to confirm the existence of its Dimensity 1000+ SoC powered handset. The rumor mill is expected to reveal more information on it in the coming days.

Xiaomi / Redmi phone with Dimensity 1000+ could be in works originally appeared on Gizmochina.com 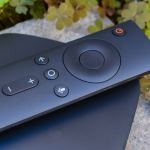 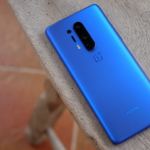