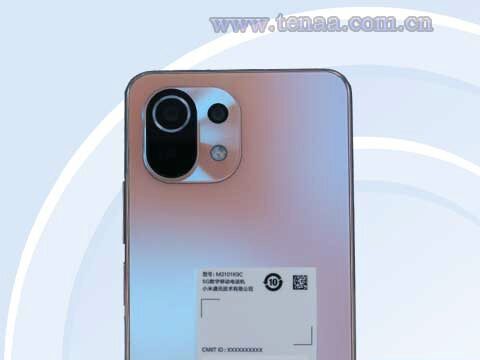 Xiaomi has announced a new China & global launch event on March 29 and it is expected to unveil more Mi 11 series of devices including Mi 11 Lite 5G. Now, its images have been leaked on China’s TENAA.

A Xiaomi smartphone with model number M2101K9C believed to be the Mi 11 Lite 5G had appeared on TENAA a few days ago. It revealed a few specs of the device but we didn’t see the images back then. Now, they are life and it looks similar to the leaked renders.

Although the color listed on TENAA has a bit of gradient hue to it, the device is expected to launch in three other colors- Green, Yellow, and Black according to leaker Sudhanshu. Other than this, the images are the same and they have the popular camera layout of the Mi 11.

On the rear, we have Xiaomi and 5G logo confirming that it’s indeed the 5G variant. For the unaware, Xiaomi is expected to bring a 4G variant of the Mi 11 Lite to certain markets but both the variants are likely to share a majority of the specs like the really slim form factor of 6.81mm thickness.

If the device were indeed to share specs from the 4G sibling, then it would have a triple-cameras on the back with a 64MP main lens, 8MP ultrawide, and a 5MP Telemacro lens. Additionally, the device could also have a Dual SIM support, and a MicroSD card slot, miss out on the 3.5mm jack.

Finally, the device could retail for starting price of €408.18 in Europe but pricing for China isn’t out yet. Let’s wait for more info in the coming days. 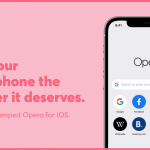 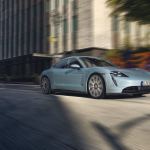