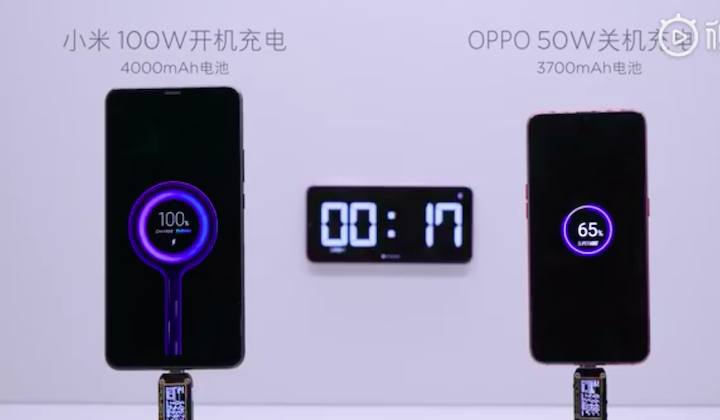 The charging technology on smartphones has evolved over the years. Currently, the 65W Oppo SuperVOOC 2.0 is the fastest wired charging solution available in the market for phones. Though various companies have showcased faster charging solutions than this, they are yet to be commercialized. That said, if the new tip by popular Chinese leaker Digital Chat Station happens to be true, then Xiaomi’s 100W solution could soon take over the crown of fastest charging. Xiaomi showcased its 100W Super Charge Turbo fast charging solution in a video in March 2019. It is capable of charging a 4,000 mAh battery in just 17 minutes. Then, in November, the company confirmed it to arrive in 2020 on commercial devices.

Now, almost half past 2020, we are yet to see a Xiaomi smartphone with its Super Charge Turbo technology. Instead, we got to see an alleged video of the company’s 120W charger last month.

But now, the latest tip from the Chinese leakster gives us a hope of witnessing the world’s first 100W smartphone charging solution soon. Unfortunately, he did not disclose which handset will be including it.

Anyway, going by his very own tips from last week, we can assume it to debut either on Mi 10 Pro Plus in August or Mi Mix 4 sometime later in Q4.

Having said that, though Xiaomi could become the company to launch the world’s fastest charging solution in a near future, Lenovo with its Legion gaming smartphone with 90W charging could be the first to break the current record holder Oppo in July.

Additionally, we also expect Xiaomi’s record to be soon broken by Vivo’s 120W Super FlashCharge sometime later next year. This solution can fully charge a 4,000 mAh battery in just 13 minutes, which is 4 minutes lesser than that of Xiaomi.

Xiaomi 100W fast charging phone may launch by the end of 2020 originally appeared on Gizmochina.com 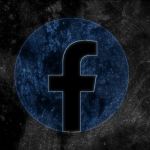 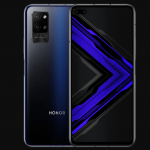