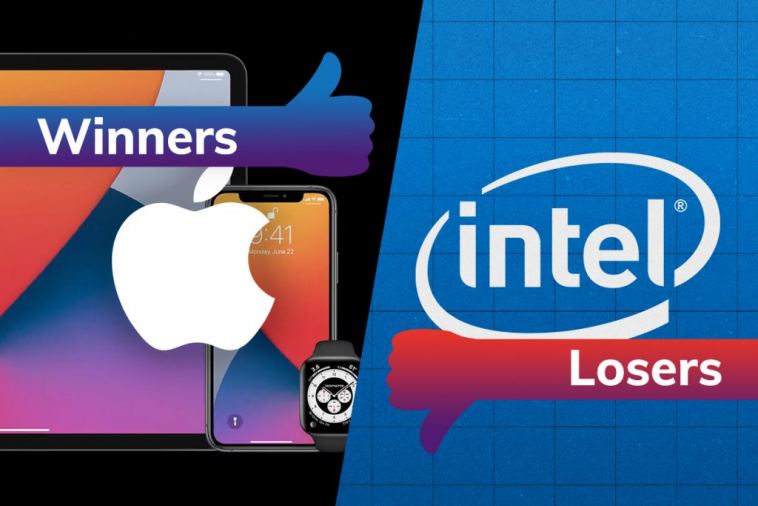 It’s been one hell of a week in the world of tech with Apple throwing everything but the kitchen sink at developers during its yearly WWDC opening keynote and the EFF taking exception to Google’s planned purchase of Fitbit.

But in the sea of shiny things, there’s been one very clear winner and one, oh so sad, loser.

Winner: Apple for iOS 14 and pretty much everything else at WWDC 2020

Apple WWDC is an important event in any tech fan’s calendar. It’s where the company unveils its latest software and features to developers, providing fans a sneak peek at what to expect for the firm’s next MacBook, iPhone and other major devices.

But, unless you know the jargon, it can be a little dry – even we here at Trusted Reviews struggle to get excited about Apple using a new font in iOS. This year that wasn’t the case though. At WWDC 2020 Apple unveiled some of its biggest updates in years. These include sweeping reforms to iOS 14, iPadOS 14, WatchOS 7 and the much needed addition of Xbox Adaptive pad support to its games offering.

But in the barrage of updates it also dropped one huge bomb: the rumours were right, it is launching a new line of own-brand computing chips for its iMac and MacBook devices.

Aptly named Apple Silicon the news is a huge shift for the firm. It’ll see Apple slowly migrate its iMac and MacBook off Intel onto the firm’s own brand chips over the next two years. We haven’t seen any firm specs for the chips yet, all we know is that they’re ARM-based and built on the same common architecture as Apple’s existing A-series CPUs, which are used in its iPad and iPhone devices.

Apple claims this is a huge deal that will let it offer users Universal Apps that run across all its hardware. Though it’s too early to call if the chips will be a success, the move captured the entire industry’s attention and cemented Apple’s place as this week’s winner.

Loser: Intel, but it’s not sore about it

While Apple’s news is awesome, it does mean Intel will lose business. Apple isn’t the biggest player in laptops and desktops, currently accounting for 9% of the market according to most analysts’ estimates. But, it’s big enough to leave a dent in Intel’s revenue. Which is why, coupled with a lack of other negative news in tech, the firm earned a place as this week’s loser.

However, long-term we can’t see Intel being that bothered. The firm’s already made clear it doesn’t see consumer level, laptop chips as its long term future. It’s focused on powering the data centres running the cloud and getting into graphics with its Xe line. Intel said as much in its statement about Apple Silicon, which it sent to Trusted Reviews earlier this week. With its Tiger Lake chips popping up the firm’s fortunes could change in the very near future as well.

Winners and Loser: Apple WWDC takes 2020 by storm, but at Intel’s expense originally appeared on TrustedReviews.com 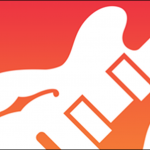 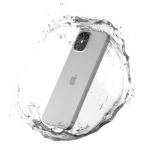