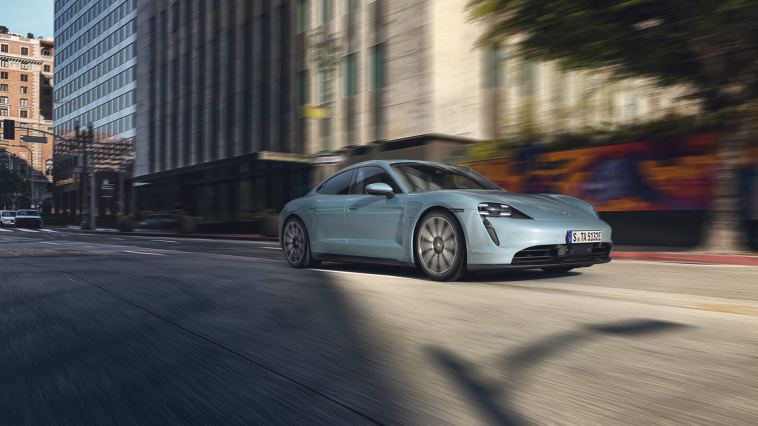 Electric Vehicles may seem like the future, but it’s a far distant future at current prices. Dropping $80,000 or more on a car is out of the question for many people. But what if you could rent a Porsche Taycan 4S for just a few days or a month? Well, you’ll spend lots of money, but it’s tempting.

Right now, the Porsche Drive subscription program is fairly limited and pretty expensive. Until recently, you could only join in four cities, but now that’s up to nine—Atlanta, Houston, Irvine, Los Angeles, Monterey, Phoenix, San Diego, San Francisco, and San Jose. But Porsche plans to expand that in the future. And it’s also pretty expensive; you’ll pay about a 20% premium over a standard lease.

But if you’re interested in the Porsche Taycan 4S, it’s an option now. The Taycan 4S is a high-end EV with 522-horsepower and a 390 kWh battery that can reach around 200 miles of range. It’s a luxury vehicle with luxury features and a luxury price—about $103,000. As such, don’t expect to subscribe to it for cheap.

The Porsche Drive plan pricing varies based on what you want. It’s $3,250 a month for the Taycan 4S. Later, Porsche will offer the rear-wheel-drive Taycan for $2,500. Daily rates are $335 a day for three days or fewer or 295 per day for four days or more. And there’s a $500 activation fee. And there are other potential fees as well.

We didn’t say it was cheap. But if you just want to try the thing for a few days, it’s cheaper than buying the car—if you live in the right city. Car subscriptions are a relatively new model, but they are becoming more popular. It’s possible in the future you might prefer to rent a car. And if EV prices don’t come down, then a rental model might be a good alternative.

If you’re in one of the nine cities Porsche supports, you can get started today by downloading Porsche’s Drive app for iOS and Android.

Why Not Rent Porche’s Taycan EV For $295 a Day? originally appeared on HowToGeek.com 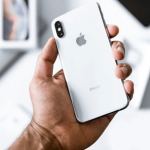