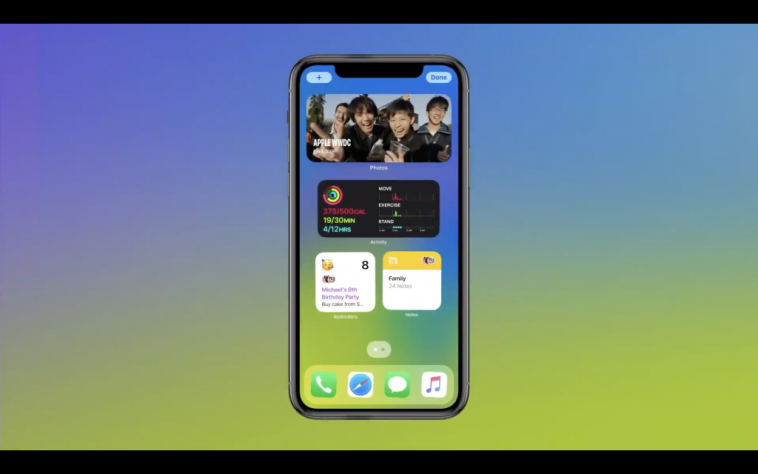 Apple has just announced iOS 14, alongside iPadOS 14, at WWDC. But will you be able to get it on your phone?

Apple has been quick to unveil the full list of phones that’ll support the new software when it launches later on in the year.

You can see the full list of iPhones that’ll get iOS 14 below:

Which iPhones will get iOS 14?

Apple has announced which iPhones will get iOS 14 and you can see the list below.

Apple continues to be excellent at supporting older devices and once again you’ll be able to grab the latest edition of iOS on aged handsets like the iPhone 7 and first-gen iPhone SE.

How those phones will cope with the new software remains to be seen though and we’ll have to test it on a number of devices before we can be sure.

There are a number of new features in iOS 14 that make it one of the most exciting releases in a long time. We’re finally getting widgets on the homescreen, videos can now be played in the windowed view and there are a few new ways to organise your apps. Maps is getting a big update with new maps coming to the UK, and there’s a new Translator app that offers offline translation.

You will also finally be able to set default email and browser choices, meaning you’re no longer stuck using Safari and Mail if you use Chrome or Gmail.

While Apple announced iOS 14 today, it won’t be out until the autumn. Before then it’ll go through a beta process for developers and then a public beta starting in July.

Which iPhones will get iOS 14? originally appeared on TrustedReviews.com 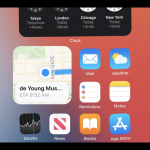