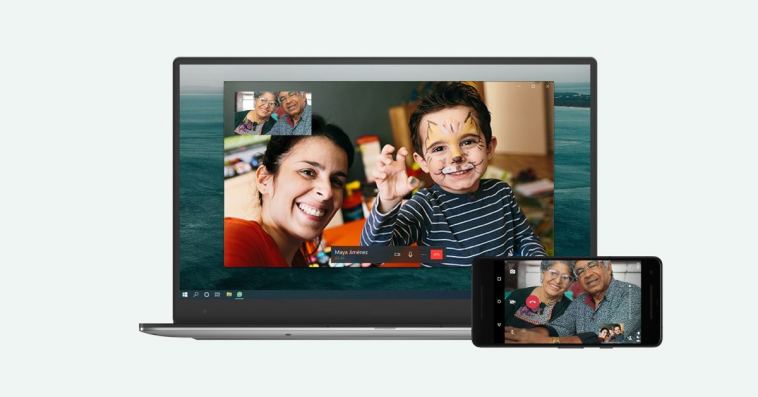 Audio and video calls have been available on WhatsApp for a few years now, but they only work on the iPhone and Android apps. Starting today, users will also be able to answer and make calls through WhatsApp Desktop on a Mac or Windows PC.

WhatsApp says that the feature is initially available for one-to-one calls in the desktop app and will be expanded to group calls in the future as well. As audio and video conferencing has become even more frequent these days due to the pandemic, the Facebook-owned company says that being able to answer calls on a bigger screen is extremely important for its users.

Just like on a phone, WhatsApp Desktop lets users change the screen orientation between portrait and landscape, plus it offers an option to keep the window always on top. During a call, users can also turn video on or off, as well as muting the microphone.

Answering on a bigger screen makes it easier to work with colleagues, see your family more clearly on a bigger canvas, or free up your hands to move around a room while talking. To make desktop calling more useful, we made sure it works seamlessly for both portrait and landscape orientation, appears in a resizable standalone window on your computer screen, and is set to be always on top so you never lose your video chats in a browser tab or stack of open windows.

According to WhatsApp, all voice and video calls have end-to-end encryption, whether you call from your smartphone or your computer. The company recently updated WhatsApp Desktop with an extra security layer, which now requires biometric authentication on your phone before authorizing the connection to a computer.

You can download the latest version of WhatsApp Desktop with video and audio calling support on the official WhatsApp website. More details on how this new feature works on WhatsApp Desktop can be found in this support article. 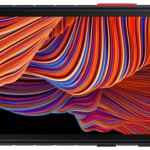 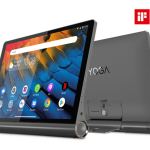