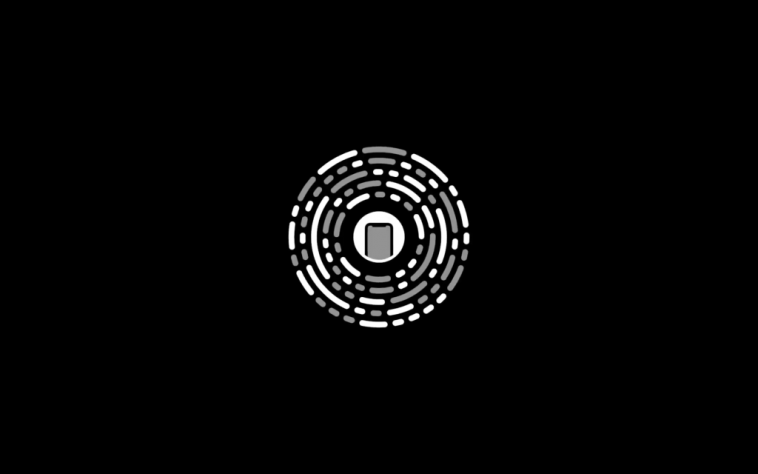 Apple announced App Clips during WWDC and it is arguably one of the most important iOS 14 features of all. But what are App Clips? And why could they be such a game-changer for iPhone users? Allow us to explain…

What are App Clips?

Thanks to a new App Clips API, developers can now build small portions of their apps offering functionality to people who don’t have (or want to have) the full experience installed on their phone.

How do App Clips work?

App Clips will be accessed by a bespoke QR style code (pictured above), which iPhone users will be able to tap-to-scan using the phone’s NFC connection, or using the device’s camera. The unique code will load a mini version of the application at the bottom of the screen, bringing access to important functionality.

App Clips codes will be posted at the point of sale, either in person or online. The idea is that the necessary portion of the app will load instantly. Users will be able to make payments using their Apple Pay information and can avoid signing up for an account (and all of the spam/data sharing concerns that come with that) thanks to the Sign In With Apple platform. The codes can also be shared in Messages.

What are App Clips it a big deal?

Have you ever downloaded an app knowing you were only going to use it once? Perhaps a parking or scooter rental app in a different city? A coffee shop’s coupon app that allows you to get a cheaper drink? An app that entitles you to free Wi-Fi at the airport? An online store you never plan to buy from again? You catching our drift?

App Clips could remove a major pain point in this regard. You won’t have to download the full app, sign-up can be handled by Sign In With Apple and any payments can be made with Apple Pay, making the entire transactions seamless.

Best of all, your phone isn’t loaded with a load of apps you never use.

When can I use App Clips?

The feature will launch in iOS 14, which will be released for consumers this autumn, probably around mid-September. 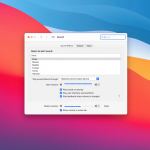