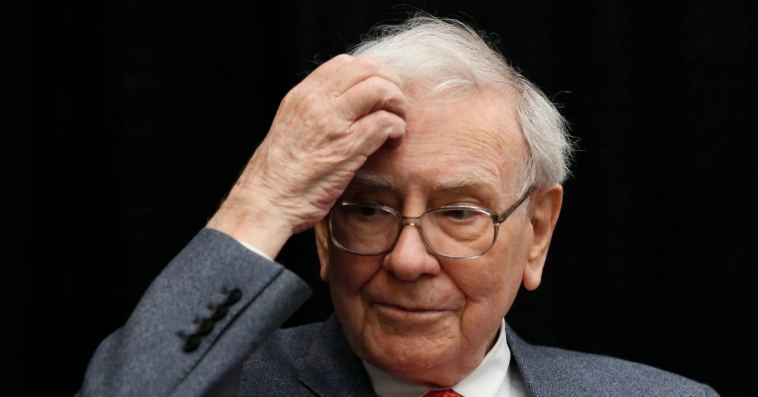 Warren Buffett’s AAPL mistake cost Berkshire Hathaway up to $18B, after the billionaire investor earlier admitted that selling some of the conglomerate’s holdings at the end of last year was “probably a mistake.”

AAPL closed on a record high yesterday, which would have seen Berkshire’s pre-sell-off stake worth $146B …

Business Insider notes that the 12% sell-off reduced the value of the holding to $128B.

Warren Buffett’s Apple bet jumped in value to $128 billion on Wednesday, thanks to the iPhone maker’s stock price closing at a record high. The investor has more than tripled his money on Apple in the past three years- but he would have quadrupled it if he didn’t sell a chunk of the holding.

Buffett’s Berkshire Hathaway conglomerate spent $36 billion between 2016 and mid-2018 to amass the equivalent of 1 billion Apple shares, which would be worth $146 billion today. However, Buffett has cashed in about 12% of that stake in recent years.

Buffet sold 9.81 million shares at the end of 2020, admitting in May that this was his decision against the advice of Berkshire VP Charlie Munger.

Of course, everything is relative. The fund isn’t exactly hurting, and we’d need to know the returns on the investments purchased with the money taken from AAPL to know the true cost of the move.

Buffett started as an AAPL skeptic, stating that technology was a risky field, and he didn’t understand the business well enough to predict its future potential. He later changed his mind, explaining that he now views the company more like a consumer or fashion brand with a huge amount of brand loyalty. By 2018, he had completely reversed his position, and declared that he’d buy the company outright if he could.

Buffett said that his company owns about 5% of Apple stock right now, and wants to own more: he’d ‘love to own 100% of it’. 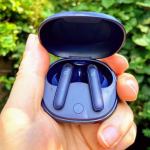 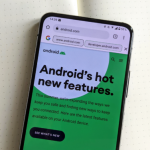