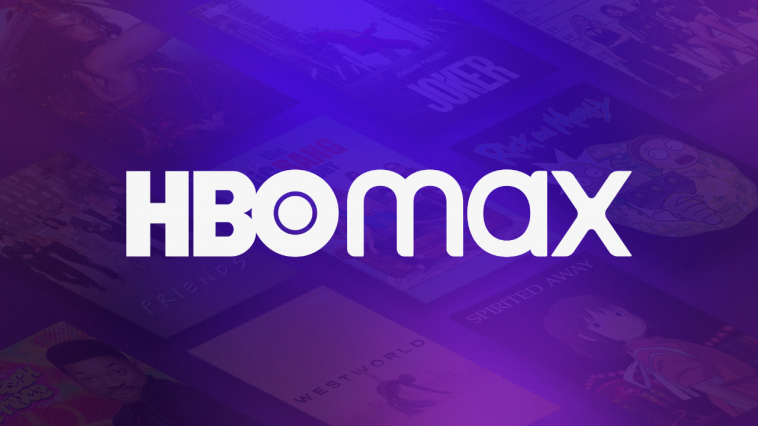 WarnerMedia, and its parent company AT&T, is not the best with branding. There are now three individual HBO apps, each catering to a specific use case, but now the company is attempting to consolidate them across all platforms.

There are currently three HBO apps. HBO Now is for the online monthly subscription service, HBO Go is for watching HBO subscriptions with your cable TV login, and HBO Max is the rebranded version of HBO Go with more content. Not complicated at all, right?

On most platforms, including Android, the HBO Now app was simply rebranded to HBO Max. However, WarnerMedia hasn’t yet finalized deals to bring the new Max catalog to Roku or Amazon streaming devices, so the HBO Now app on those platforms is being renamed to just ‘HBO.’ WarnerMedia told The Verge that the branding switch will roll out over the coming months.

At the same time, the HBO Go app is being retired, and anyone with an HBO subscription from their cable provider will simply be able to log into the HBO Max app. HBO Max already works with most major cable and satellite TV providers, but presumably, WarnerMedia will wait until all providers work with HBO Max before shutting down the old app.

In summary, HBO Now is now just HBO Max (except on Roku and Amazon devices, for the time being), and HBO Go users will just log into the Max app. Still a bit confusing, but much better than having duplicate applications. 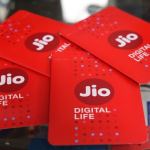 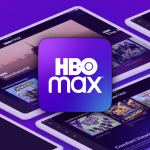