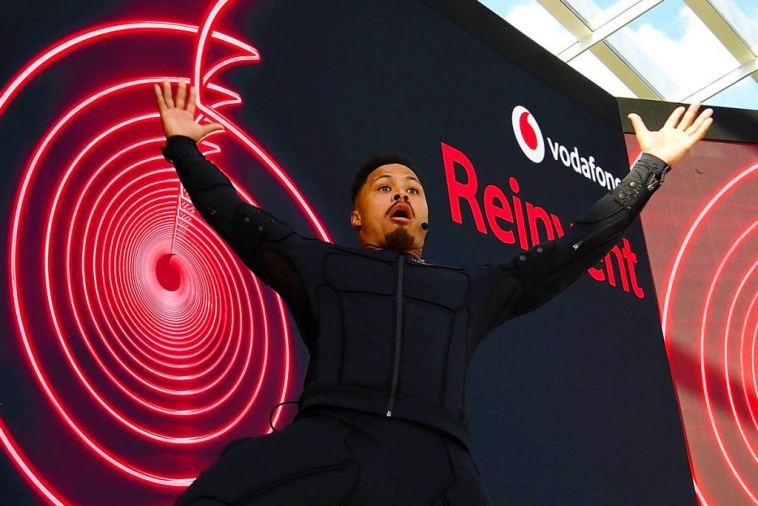 The UK’s four major mobile networks were all experiencing issues on Tuesday evening, with EE, Three, Vodafone and O2 users all reporting outages.

The Down Detector website shows UK subscribers reporting outages in a very similar fashion from around 17:00 UK time on Tuesday evening, although the volume of those reports appear to be dwindling at the time of writing.

At 18:00 UK time there had been 10,077 reports of problems at Vodafone on Down Detector with social media reports from users claiming they’re unable to make voice and video calls via the cellular network.

While text and mobile data services were still active, the issue seems to be affecting users all the way across the United Kingdom. Complaints from EE, O2 and Three users were much less pronounced, maxing out at between 300 and 500 at around the same time.

The other companies are yet to comment on the issue. Given it is affecting many of the UK’s networks it would appear whatever’s causing the problems may be at an infrastructure level rather than the fault of the individual mobile carriers. However, it could also be those issues were as a result of attempts to call people using the Vodafone network.

UPDATE: The company has now apologised for the outage: “We’d like to apologise to any customers who struggled to make phone calls this evening. We had an incident at around 17.20, which was fixed at 18.10. The service is now fully back to normal. Any customer struggling to make a call should quickly turn their phone off and on again to restart. We apologise for any inconvenience caused.” 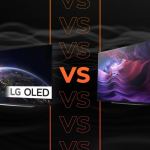 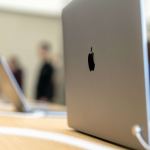