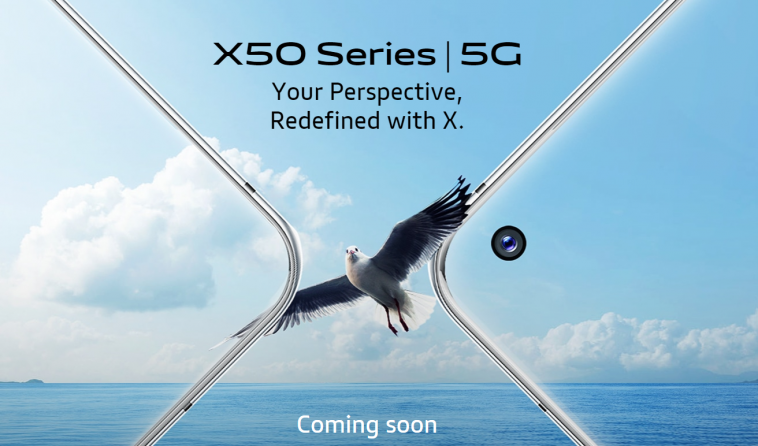 The Vivo X50 series launched in China on the 1st of June. The series includes the upper mid-range Vivo X50 and Vivo X50 Pro; and the flagship Vivo X50 Pro+. Vivo is now ready to launch the phones in other markets.

Ahead of the launch, the Chinese smartphone company has created a page on its global website for the X50 series. The page teases some of the features of the phones such as a Pro Night Photography mode, stabilization, 60x Hyper Zoom, and Pro Portrait Photography mode. The page also has a video advert and a bunch of sample photos that showcase the camera prowess of the phones.

Alongside the official page on its global website, Vivo has also released a teaser video on YouTube that confirms that the X50 series is coming.

The Vivo X50 series is expected to launch in India but Vivo may delay the launch seeing as China and India are not on the best of terms at the moment. Based on this, the phones may be announced in other Asian countries first, with the Indian launch coming when relations between both countries are down. The Vivo X50 series should also make its way to Europe.

Vivo is yet to announce a date for the global launch but it most likely will be before the middle of July. 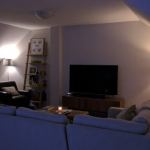 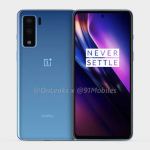