Last week, 9to5Mac reported that Face ID stops working if you replace the iPhone 13 screen with a third-party repair. Now, a new video shows that it’s possible to replace the screen and make facial recognition work, but it’s not simple.

When we covered the original Phone Repair Guru video, he said that even when you replace your iPhone 13 screen for another original display, a message saying “Unable to verify this iPhone has a genuine Apple display” appeared.

He then suggested that there are some workarounds like other parts to the new screen, but that most repair shops wouldn’t do that because it’s “too sophisticated.”

With that in mind, iCorrect, a UK third-party repair shop, proved that it’s possible to replace the iPhone 13 screen without losing Face ID, but, indeed, it’s a very sophisticated process. 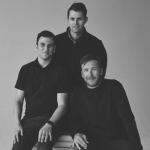 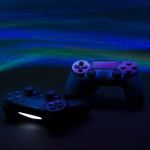