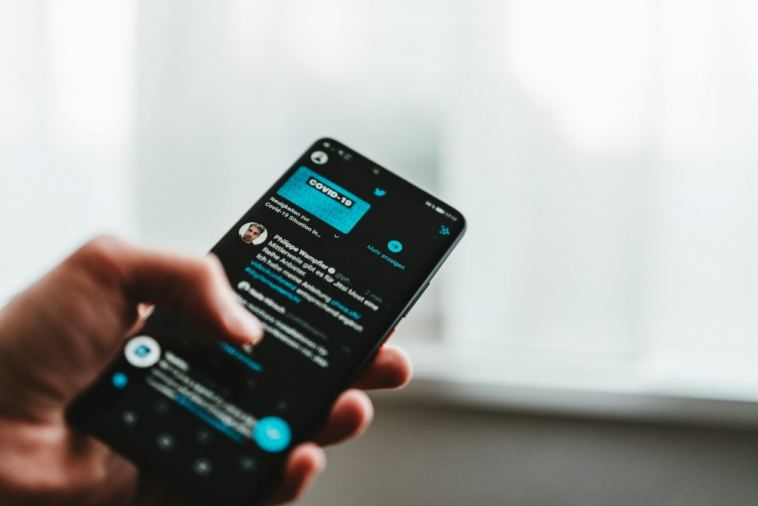 Here’s a novel concept: actually taking the time to read an article before hitting the retweet button based upon the headline.

Twitter thinks so too and is testing a new prompt on Android that will ask users whether they’d like to open the article in question and examine its contents before committing to sharing it further.

The social network says the prompt will help promote informed discussion on the platform. It might seem like a lot to ask, but perhaps it could have an impact on the accuracy of the information disseminated through the platform and the tone of the conversation thereafter?

The company has long been accused of abetting the spread of false, unsubstantiated or incendiary information through the platform. Encouraging users to read before they share could potentially have an impact. Twitter’s main goal appears to push meaningful conversation via the platform, where all parties are informed of the facts before launching into an online slugfest.

In a post on Wednesday, the company wrote: “Sharing an article can spark conversation, so you may want to read it before you tweet it.

“To help promote informed discussion, we’re testing a new prompt on Android, when you retweet an article that you haven’t opened on Twitter, we may ask if you’d like to open it first.”

It’s the latest of Twitter’s attempts to add a little harmony and decorum to the platform, or at least cut down on the trench warfare that emerges when camps on opposite sites of a particular issue collide (we’ve lost count of how many there are at the moment).

The firm recently began allowing users the chance to limit who replies as well as the ability to hide specific replies from the discussion.

Is it really too much to ask that people take the time to read the information they’re sharing before throwing fuel on the fire? Let us know after reading this article @trustedreviews on Twitter. 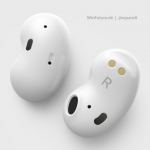 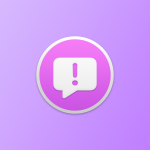