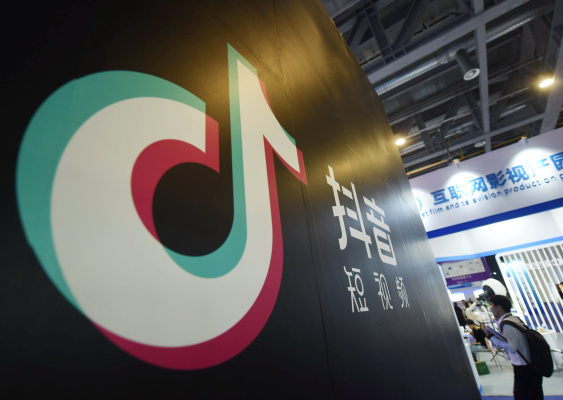 A growing number of internet service providers in India have started to block their subscribers from accessing TikTok a day after New Delhi banned the popular short-video app and 58 other services in the world’s second largest internet market over security and privacy concerns.

Many users on Airtel, Vodafone and other service providers reported Tuesday afternoon (local time) that TikTok app on their phone was no longer accessible. Opening TikTok app, users said, showed they were no longer connected to the internet.

For many others, opening TikTok app promoted an error message that said the popular app was complying with the Indian government’s order and could no longer offer its service. Opening TikTok website in India prompts a similar message.

Ok, TikTok seems to have suspended the functioning of their app. Interesting. pic.twitter.com/ddKpqAv8gT

Earlier on Tuesday, TikTok app became unavailable for download on Apple’s App Store and Google Play Store in India. Two people familiar with the matter told TechCrunch that ByteDance, the developer of TikTok, had voluntarily pulled the app from the app stores.

The vast majority of other apps including Alibaba Group’s UC Browser and UC News as well as e-commerce service Club Factory that India blocked on Monday evening remain available for download on the marquee app stores, suggesting that Google and Apple are yet to comply with New Delhi’s direction.

TikTok, which has amassed over 200 million users in India, identifies Asia’s third-largest economy as its biggest overseas market. Nikhil Gandhi, who oversees TikTok’s operations in India, said the firm was “in the process” of complying with India’s order and was looking forward to engage with lawmakers in the nation to assuage their concerns.

This is the first time that India, the world’s second largest internet market with nearly half of its 1.3 billion population online, has ordered to ban so many foreign apps. New Delhi said nation’s Computer Emergency Response Team had received many “representations from citizens regarding security of data and breach of privacy impacting upon public order issues. […] The compilation of these data, its mining and profiling by elements hostile to national security and defence of India.”

The surprising announcement created confusion as to how the Indian government was planning to go about “blocking” these services in India. Things are becoming clearer now.

TikTok, which was blocked in India for a week last year but was accessible to users who had already installed the app on their smartphones, said last year in a court filing that it was losing more than $500,000 a day. Reuters reported on Tuesday that ByteDance had planned to invest $1 billion in India to expand the reach of TikTok, a plan that now appears derailed.

TikTok goes down in India, its biggest overseas market originally appeared on TechCrunch.com 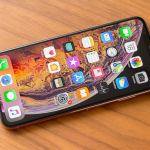 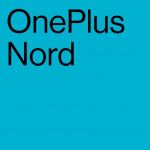