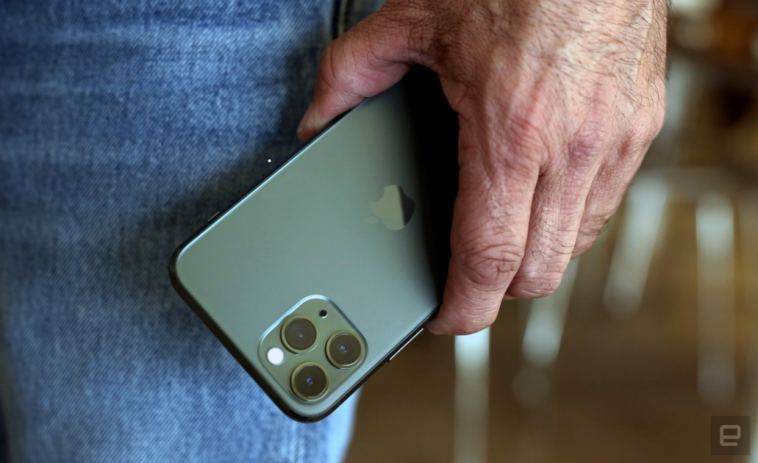 You might not find much in the box for this year’s iPhone besides the handset itself. Historically trustworthy analyst Ming-Chi Kuo claims in a research note that 2020 iPhone models not only won’t include the usual wired earbuds, but won’t include the power adapter either — you may just get a charging cable. There would be a more powerful 20W charger (versus the 18W for the iPhone 11 Pro), but you’d have to buy it after the fact.

Kuo believes this would be a way to cut costs and offset the higher price of including 5G wireless technology. There would also be an eco-friendly hook. Environmental critics have argued that including power adapters is frequently a waste when many people have chargers from previous phones or will top up using their computers. That probably won’t be much consolation if you do need an adapter, but it should lead to fewer of those wall warts occupying landfills.

This year’s iPhones might not include a charger in the box originally appeared on Engadget.com 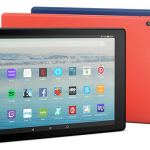 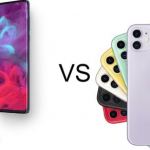