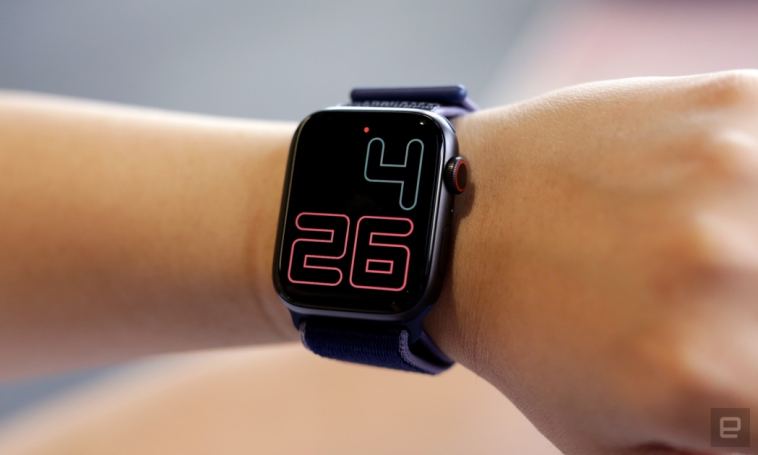 This week brought good sales on Apple and Amazon devices, as well as some intriguing gaming deals. The Apple Watch Series 5 dropped to $299 again after WWDC kicked off earlier this week and Amazon still has some of its Echo speakers on sale (including the handy Echo Dot with clock). You can grab some extra storage for your Nintendo Switch for less at Newegg and Steam’s Summer Sale has just begun. Here are the best deals we found this week that you can still get today.

The latest Apple Watch has dropped to its lowest price ever again at Amazon and Walmart. The GPS-only Series 5 is $299 right now and the GPS + Cellular models are $399. This comes right after Apple announced a bunch of new features coming to the wearable in watchOS 7 later this year, including sleep tracking, watch face sharing and automatic hand-washing recognition. We gave the Series 5 a score of 88 for its new always-on display, built-in compass and international emergency calling.

The latest iPad mini is $50 off again: Amazon’s sale knocks the price of the 256GB WiFi-only model to $499 and the WiFi + Cellular model with the same amount of storage to $629. While the base iPad mini isn’t on sale, this is a good deal if you knew you’d need more storage on Apple’s smallest iPad. We gave the iPad mini a score of 85 for its powerful performance, improved display and good battery life.

Some Echo devices are still on sale, most notable the Echo Dot with clock remains only $35. Other than a lightning deal here or there, that’s the lowest price we’ve seen on the tiny smart speaker that has a normal price of $60. You can also get an Echo Studio speaker plus a Hue smart light bulb for $170, an Echo Plus with Hue light bulb for $100 and the Echo Flex adapter for $17.49.

Amazon’s Echo Show 5 bundle is a good way to get started with smart home monitoring. It combines the Echo Show 5 smart speaker with Amazon’s new Blink Mini security camera for the sale price of $65. This is a solid deal considering the Show 5 typically costs $60 to $90, and the Blink Mini normally costs $35. The video feed from the Blink Mini feeds into the show 5, so you can see what’s going on in any part of your home.

If you’re in need of a new pair of wireless earbuds, a few options from Sony remain on sale. The WF-1000XM3 wireless earbuds are still going for $178 at Best Buy and Amazon, or about $50 less than their normal price. We praised these ANC earbuds for their good sound quality, long battery life and useful mobile app, giving them a score of 89. Both Best Buy and Amazon have the Sony WF-SP800N wireless earbuds on sale for $168 as well. These are sportier than the 1000MX3s and they earned a score of 88 from us for their solid ANC and powerful bass.

A new July 4 sale from BioLite drops the price of the excellent Headlamp 330 to $48, which is 20 percent off its normal price. Amazon is also matching the sale, so you can buy it there if you prefer. The Headlamp 330 is a no-frills rechargeable light that will come in handy when while hiking, camping or working on DIY projects around your home. It’s surprisingly comfortable and it’ll last 40 hours on a single charge.

You can grab Anker’s 7-in-1 USB-C adapter for $30, which is $20 less than its normal price and the lowest we’ve seen it since March. Anker makes solid accessories and its USB-C adapters are no exception. This model takes the design of the 5-in-1 adapter and adds to it an Ethernet port and a USB-C port for a maximum 48W power delivery to your laptop.

Newegg has a bundle that gets you a 256GB SanDisk microSDXC card plus a $50 Nintendo eShop gift card (email delivery) for $95, which is $10 less than if you were to purchase both separately. This one of SanDisk’s Nintendo Switch-specific microSDXC cards, and because of that (and it’s high capacity) it rarely drops below $52 on its own. This is a solid deal if you’ve been eyeing a few games on the eShop and need extra space on your Switch to store them.

Target has a promotion that includes a free 128GB SanDisk microSDXC card when you buy two Nintendo Switch digital games. Of course, you must pick from a selection of games, and most of them are first-party: titles like Mario Kart 8 Deluxe, The Legend of Zelda: Breath of the Wild and Splatoon 2 are included. You’ll pay full price for the games as none of them are discounted, but a microSDXC card worth $33 is a solid freebie.

Steam’s annual Summer Sale has kicked off so now you can save a ton on popular games across all genres. Savings of note are Metal Gear Solid V for $6, Cities Skylines for $7.50, Tabletop Simulator for $10 and even Doom Eternal for $30 (half off its normal price). The sale also includes additional promotions, like a “Road Trip Special,” which slashes an extra $5 off orders of $30 or more.

Today and tomorrow (June 26 and 27), you can grab a bunch of audio and music equipment for less in Sweetwater’s flash sale. Items of note in the sale include Akai’s MPK Mini 25-key keyboard controller for $119, which is $80 off its normal price, and Audio-Technica’s AT-LP120XUSB-SV USB turntable for $175, which is $74 off the normal price. 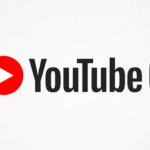 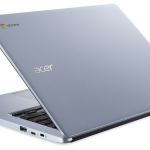