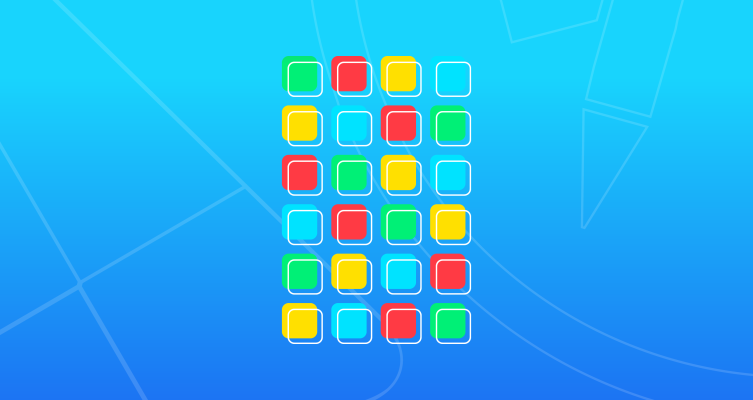 The app industry is as hot as ever, with a record 204 billion downloads and $120 billion in consumer spending in 2019. People are now spending three hours and 40 minutes per day using apps, rivaling TV. Apps aren’t just a way to pass idle hours — they’re a big business. In 2019, mobile-first companies had a combined $544 billion valuation, 6.5x higher than those without a mobile focus.

In this Extra Crunch series, we help you keep up with the latest news from the world of apps, delivered on a weekly basis.

This week, we’re looking at the highlights from Apple’s first-ever virtual Worldwide Developers Conference (WWDC) and what its announcements mean for app developers. Plus, there’s news of the U.S. antitrust investigation into Apple’s business, a revamp of the App Store review process, and more. In other app news, both Instagram and YouTube are responding to the TikTok threat, while Snapchat is adding new free tools to its SDK to woo app developers. Amazon also this week entered the no-code app development space with Honeycode. 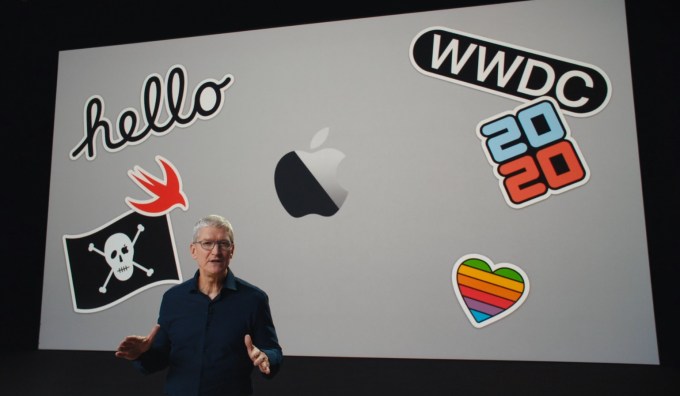 Apple held its WWDC developer event online for the first time due to the pandemic. The format, in some ways, worked better — the keynote presentations ran smoother, packed in more content, and you could take in the information without the distractions of applause and cheers. (If you were missing the music, there was a playlist.)

Of course, the virtual event lacked the real-world networking and learning opportunities of the in-person conference. Better online forums and virtual labs didn’t solve that problem. In fact, given there aren’t time constraints on a virtual event, some might argue it would make sense to do hands-on labs in week two instead of alongside all the sessions and keynotes. This could give developers more time to process the info and write some code.

Among the bigger takeaways from WWDC20 — besides the obvious changes to the Mac and the introduction of “Apple silicon” — there was the introduction of the refreshed UI in iOS 14 that adds widgets, an App Library and more Siri smarts; plus the debut of Apple’s own mini-apps, in the form of App Clips; and the ability to run iOS apps on Apple Silicon Macs — in fact, iOS apps will run there by default unless developers uncheck a box. 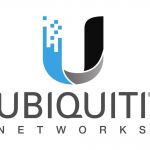 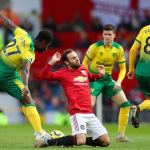