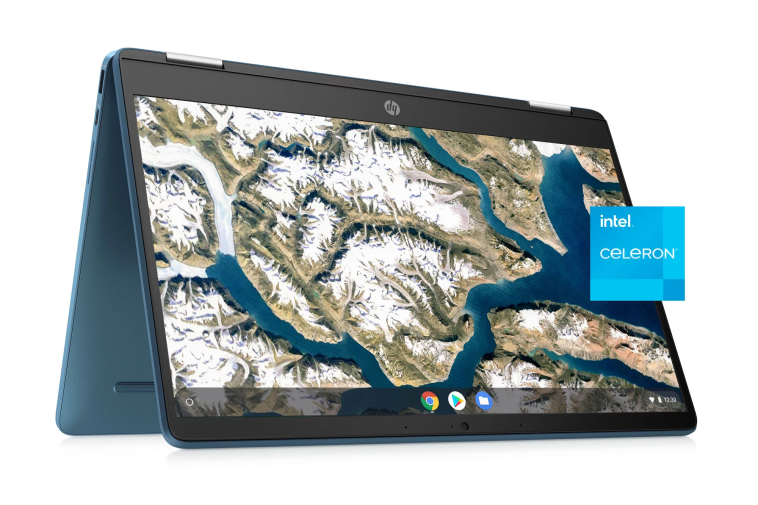 Share via
Readers like you help support Android Police. When you make a purchase using links on our site, we may earn an affiliate commission.

There's a Chromebook for everyone — yes, we have a “best of” list if you're interested — no matter what people can afford or want to pay. Unfortunately, that amount of choice can be both a blessing to have and a curse to sift through, even and especially if you have a budget of just $200. Lucky you, we're in the month of Black Friday (also known as November) and we did some legwork to bring you a pretty awesome deal on this HP Chromebook x360.

A lot of budget x360 machines start out life at or around $300 and this one is no exception. That said, Walmart has brought it all the way down to $179 for an early Black Friday discount (a savings of $120) and, for the price, you're getting the best set of specs out there right now.

This particular model has a 14″ touch display, a 360° hinge — once you use a laptop with one of these babies, you just can't go back — an Intel Celeron N4120 four-core processor, 4GB of RAM, and 64GB of internal storage. For I/O, there's two USB-C ports, one full USB port, and a 3.5mm audio jack for headsets.

This Chromebook x360 14 is endowed with day-to-day longevity with a battery advertised to last at least 13 hours on a full charge. Users can juice it up with a 45W USB-C adapter. ChromeOS is extremely flexible, being able to run apps on the web as well as from Android with the Google Play Store. It also updates itself frequently and you'll have that continuous support through June 2027.

Other models that you'll find on sale at the $200 level right about now will have older Celeron processors with fewer cores, varying amount of storage, and even some I/O that you might not need, so if you want to pick up something for a kid, a friend, maybe yourself, you'll get some amazing, streamlined value with this HP Chromebook x360 14.

This HP Black Friday deal gets you the most Chromebook for under $200 originally appeared on AndroidPolice.com 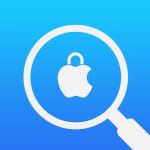