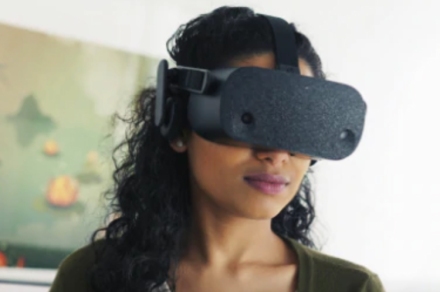 The rumor mill has been heating up recently with deep dives into Steam code, uncovering intriguing details that seem to suggest a new head-mounted display system, possibly called Deckard, is in development. So far most signs point to this being a stand-alone, wireless headset similar to Meta’s Quest 2 — or at least a device that has the option to be used without a PC connected.

Much of the patent discusses the headstrap and how it allows various adjustments for optimal comfort while still holding securely — as well as preventing outside light from leaking inside. The patent contains several drawings that show two dials at the back for adjusting the fit, allowing fine-tuning even in the middle of a game or other VR experience, without the need to use both hands or to remove the headset.

The design shown in the patent might not ever be manufactured; however, it’s interesting to see what Valve has been working on and it’s likely that at least some aspects of this design will be used in a future product. The ear speakers look quite similar to the current Valve Index and there is still a center strap that runs front to back with hook and loop straps for adjustment.

In addition to the center strap, the dials are described as a way to adjust both the top and the side tightness, so perhaps the added dial will make fine adjustments to the top strap more quickly and without having to unhook it before tightening. This can be critically important in the middle of an intense VR session if the headset is slipping, causing the image sharpness to suffer.

While fit and comfort are very important aspects of any VR headset, the hardware specifications are what is of most interest. Unfortunately, no details were provided in that regard. Earlier speculation suggests Valve’s rumored Deckard headset could have many of the same features as Meta’s Quest 2 while retaining the ability to connect to a PC to run higher quality games and more demanding apps.

With Meta’s Cambria and Apple’s first VR headset expected to arrive in 2022, it seems Valve might join the fray with Deckard as well, making this the biggest year ever for virtual reality hardware.

This could be our first look at Valve’s wireless VR headset, Deckard originally appeared on DigitalTrends.com 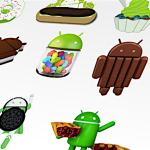 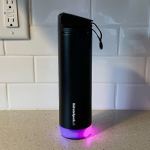