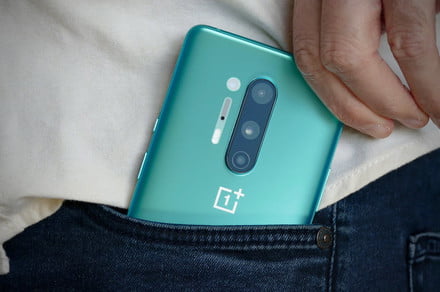 OnePlus has announced the name of its new, reasonably priced smartphone line, when the first lucky few will be able to buy one, and how much it will approximately cost. The company is also back to its old tricks of using attention-grabbing marketing techniques, and making those who really want the new device work hard to get one.

The OnePlus Nord is going to be widely sold in Europe and India, and, initially, the company said OnePlus fans in North America would have to wait for an equivalent phone. However, with the news of the name, OnePlus now says it will operate a beta program for the OnePlus Nord in North America, giving more people a chance to try the new phone. Don’t expect it to be easy to get, though, as retailers will be, “highly limited.”

More information on the OnePlus Nord’s release can be found on its official Instagram account, called “onepluslitezthing.” The account’s Story on June 30 reveals some interesting details on when you can get the phone and how much it will cost. On July 1 at 4 a.m. ET OnePlus will open up pre-orders to just 100 people, and CEO Pete Lau says the Nord will be the first OnePlus phone in several years to cost less than $500.

This limited pre-order and beta program will send shivers down the spine of any long-time OnePlus fan, as it recalls the company’s often controversial invitation program which it ran during the first few years of its existence, forcing keen buyers to jump through hoops just for a chance to buy the latest model. Here’s hoping OnePlus won’t resort to tactics like destroying your old phone again, just to get an invitation to beta test a OnePlus Nord.

At this time we don’t know anything about how you’ll get one of the first 100 OnePlus Nord phones, but keeping an eye on the Instagram account would be wise if you want to be in with a chance.

The OnePlus Nord will cost less than $500, but getting one early will be tough originally appeared on DigitalTrends.com 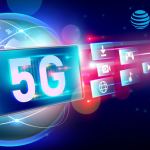 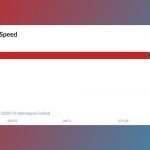