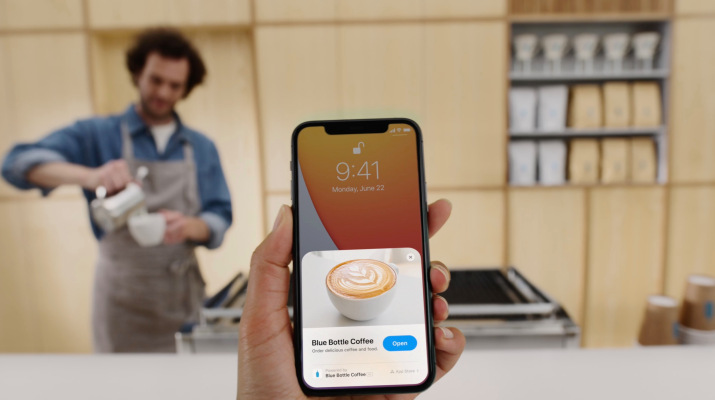 Hey everybody, welcome back to Week in Review. Last week, I wrote about Apple’s App Store controversy, which I’m kind of revisiting this week through the lens of how Apple’s WWDC announcements tease a change to what apps fundamentally look like in the future.

If you’re reading this on the TechCrunch site, you can get this in your inbox here, and follow my tweets here. 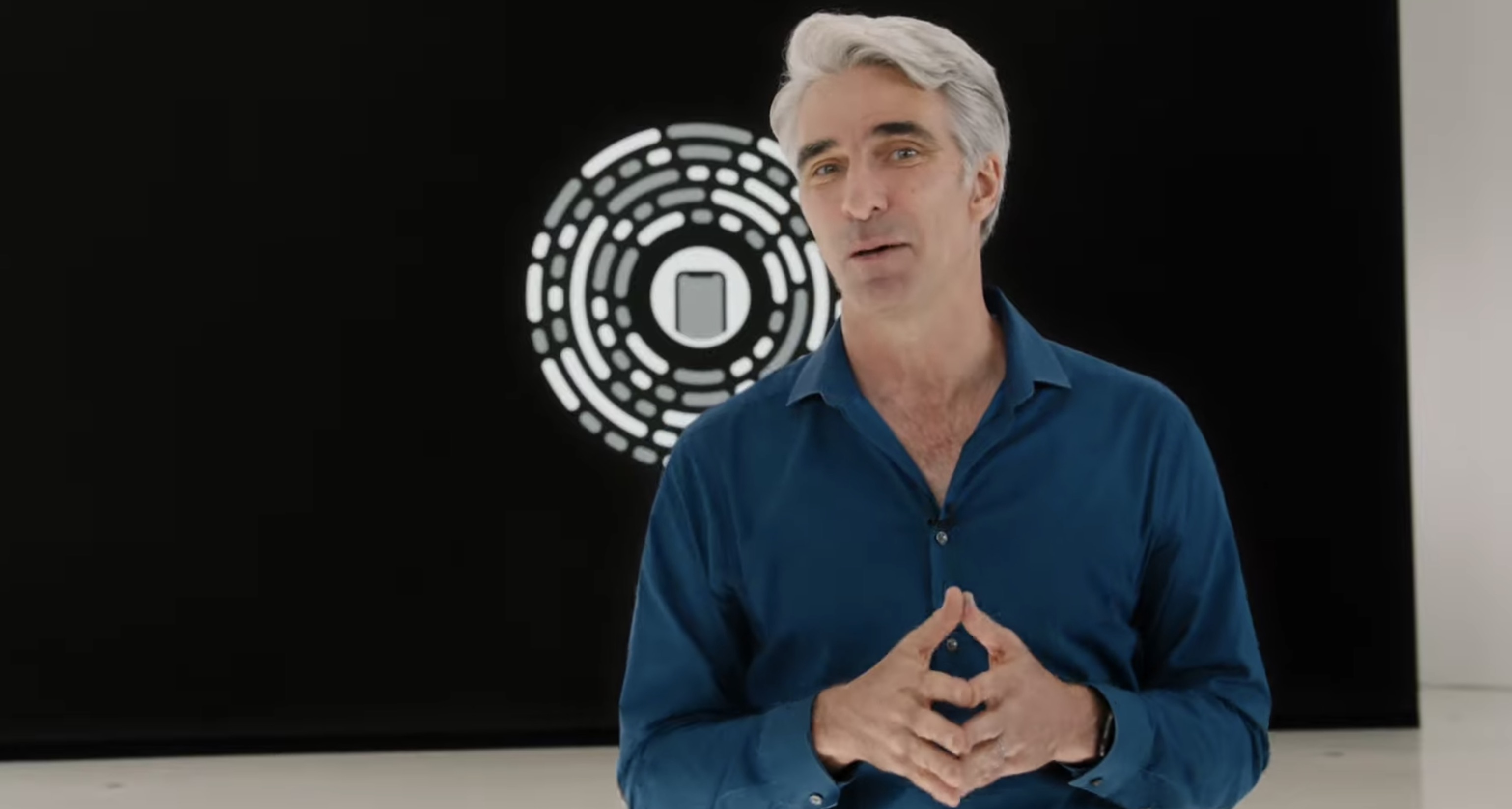 Apple’s App Store has had a controversial month with developers demanding changes to how apps are monetized, but as Apple detailed the next versions of its operating systems at WWDC, it’s clear they believe third-party apps themselves have room to be fundamentally revamped.

This week at WWDC, Apple debuted App Clips, a snappy new segment of third party experiences that scales down the idea of an app around just a single feature or two. A user can quickly call up an App Clip via a URL, NFC tag or visual code and download when the right context arises. In a lot of ways it’s just another notification type pinned to more limitations for devs, but the thinking behind it follows Apple’s continued interests to shove third-party integrations deeper inside the operating system itself.

We’ve operated an an app paradigm for such a long time, but as Apple thinks about future platforms like AR glasses, it’s kind of clear that grid-based apps aren’t very efficient. The company has learned this pretty slowly with the Apple Watch, but sometimes it’s almost better for third-party experiences to feel like addendums to stock apps rather than operate as dedicated siloed platforms. Complications have been huge for the Apple Watch, but they also highlight how devices with limited screen real estate aren’t great platforms for developers to compete with the device maker.

There’s a lot of room for Apple to transform not only how apps are sold and discovered but how they fundamentally operate. It’s clear that Apple is interested in a more contextually rich third-party experience inside iOS. The creation of an internal app store buried within iMessage in iOS 10 was the most aggressive implementation of this, though follow-up on that initiative has been fairly light. This could be extended to other stock apps to augment offerings with third-party tweaks, but Apple would have to move past their reluctance to ship experiences that aren’t good enough their own.

The idea of grid-based applications on a home screen isn’t always efficient for users, and while the App Store has delivered huge revenues to the company, it’s clear that Apple is still thinking about how to streamline that experience. Widgets and App Clips focus users on an app’s actual utility, and I’m curious whether that’s actually a good thing for developers. I’d imagine the more time users spend using these bite-sized experiences, the less time they’ll actually click on those apps, dampening those developers’ opportunities to build sustainable platforms.

These miniature experiences Apple is pushing developers toward piggyback off a trend that’s long reigned supreme in China. WeChat’s mini-program network is unlike anything that exists in the US. WeChat has long dominated and intrigued Western companies, and while there have been efforts for years to rethink the format of third-party integrations on mobile, few have had success in replacing core functionality that exists in apps downloaded from app stores.

It’s unclear whether Apple has any sizable threats who could take this path. Facebook has scaled back their developer platform ambitions significantly in the aftermath of Cambridge Analytica and its developers have been burned enough that Facebook seem ill-positioned to make a play here anytime soon. An exception might be Messenger though its team will have to move past its failed chatbot efforts of several years ago. Earlier this month, Snap announced that it would be integrating lightweight apps into the chat section of Snapchat. The feature launched with just a handful of third party experiences and was integrated into the same section that Snapchat serves up its launcher for mini games.

App Clips, Widgets, Siri Suggestions and a host of more minute features paint a vision of more aggressive efforts to bring app experiences closer to the silicon, pulling them outside of the app grid and getting to the gist of their utility. As Apple identifies opportunities to put context at the forefront of how third-party integrations are accessed, how much can they drive developers to their vision of the future without also alienating them?

Amazon buys Zoox
Amazon is the latest tech giant to buy its way into the self-driving car industry. The company announced Friday that it would acquire the autonomous car startup Zoox. The company raised around $1 billion and the Financial Times reports that Amazon is getting its hands on the company for $1.2 billion. Read more here.

Microsoft kills Mixer
The race to take down Amazon’s Twitch got a lot more interesting this week when Microsoft shared it was bowing out of the game-streaming race and shutting down its Twitch competitor, Mixer. The service had started with a long road ahead of it which Microsoft aimed to shorten by acquiring exclusive streaming rights to some of the world’s top gaming personalities. Apparently, that wasn’t enough. Read more about it here.

Facebook kills Oculus Go
This week, I wrote about how Facebook was killing off the cheapest VR device it sells, the $149 Oculus Go headset. The device has already been sold out for weeks, but Facebook’s discontinuation of the two-year-old device comes as a surprise given previous company statements that insinuated it would receive updates down the line. Read more here.

Investors and entrepreneurs are shifting their chats to Zoom, so we’re taking note and hosting live Q&A discussions for our Extra Crunch subscribers with some of tech’s most visible figures. We’ll be hosting these Extra Crunch live chats over the next several weeks.

Hans Tung and Jeff Richards are managing partners at GGV Capital, a global VC firm that invests in startups from seed through growth-stage. The firm has invested in well-known companies like Slack, Square, Peloton, Zendesk, Hashicorp, ByteDance, and Airbnb. During our conversation we’ll examine how the duo’s investment appetite has changed in recent months, what it means to be a globally-focused investor amidst a pandemic, and how their mom-and-pop shop investment thesis is working out. 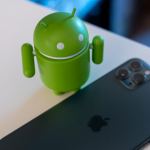 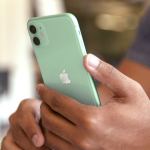