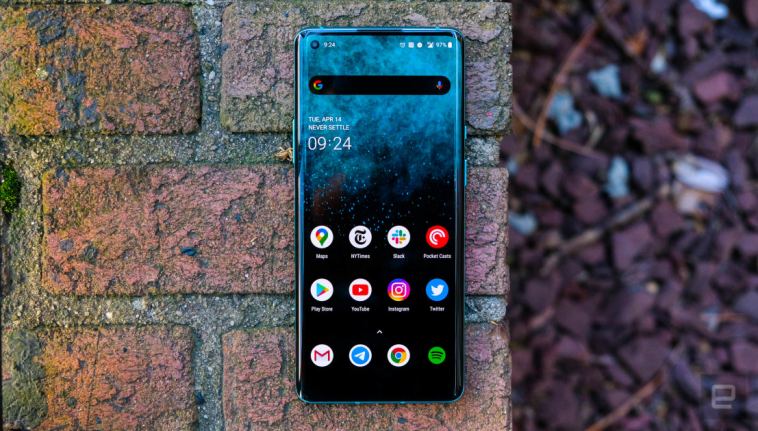 When OnePlus entered the smartphone scene back in 2014, it made a name for itself by building an affordable phone with top-of-the-line internal components. If you could put up with their lackluster cameras, OnePlus phones were some of the best value phones you could buy for a while. But that started to change slowly. Minus the OnePlus X, each subsequent OnePlus phone has cost more than its predecessor. We're now at the point where the company's latest flagship, the $899 OnePlus 8 Pro, is only $100 less than the iPhone 11 Pro and Galaxy S20. But that's about to change as well.

Find the answer. Get closer to what you ask for. #NewBeginnings 👉 https://t.co/k4MTWaW3HR pic.twitter.com/iZSooJLWBi

In forum post published earlier this week, OnePlus CEO Pete Lau confirmed that the company is working on a more affordable phone product line. In the same post, Lau said OnePlus plans to introduce the line initially in India and Europe before bringing it to North America. According to Android Central, OnePlus will announce the first device in that lineup, the “OnePlus Nord,” on July 10th. The phone could also be called the OnePlus 8 Lite or OnePlus Z.

Later in the week, OnePlus teased on Instagram and Twitter that the phone will come in a teal color. A report published on Friday by Android Central suggests it will feature a dual front-facing camera array, with a 32-megapixel main sensor and an 8-megapixel secondary sensor supporting a wide-angle lens. The Nord will house the cameras in a display cutout at the top-left corner of the screen. Dual front-facing cameras would be a first for OnePlus. The company has mostly stuck with a single 16-megapixel front camera on its phones since the OnePlus 5.

Past leaks have suggested the Nord will feature a Snapdragon 765G processor and a 90Hz AMOLED display. As for how much the phone will cost, a tweet OnePlus co-founder Carl Pei posted last week has led some people to suggest the Nord could fall in the same price range as the OnePlus One. It's hard to imagine the company including features like a 90Hz AMOLED display in a $300 phone, so it might be best to temper expectations. 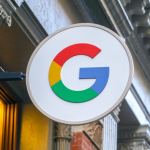 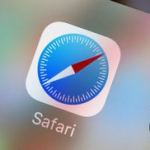